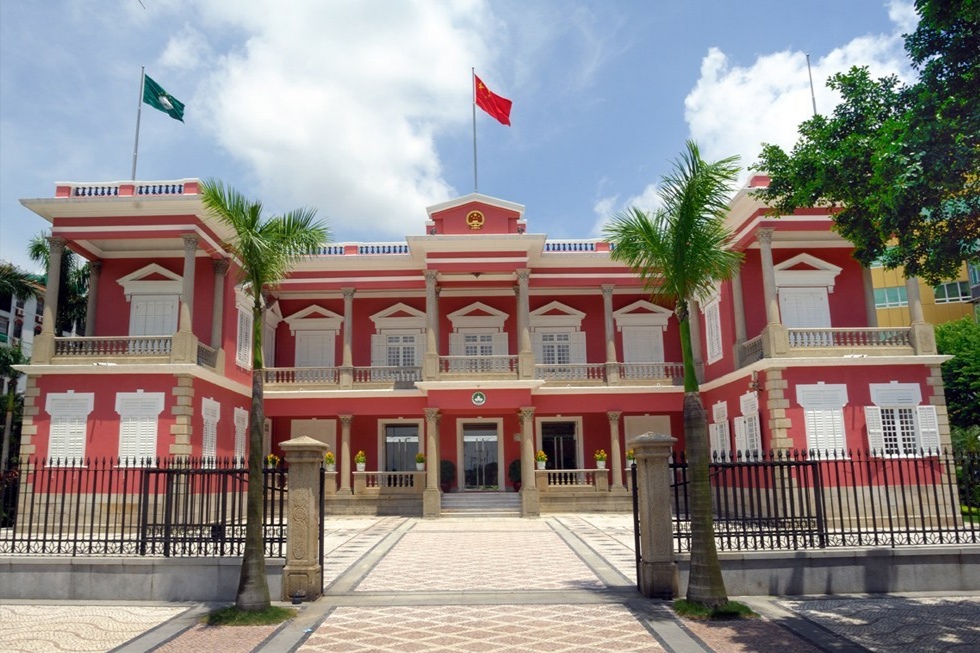 Macau’s 1st satellite to be launched in 2020: MUST

The Macao government on Thursday expressed its “strong opposition” to the release of the 2019 annual report on the Macao Special Administrative Region (MSAR) by the EU.

According to a statement by the Macao Government Information Bureau (GCS), “the report contains groundless and baseless claims, making biased comments about Macao’s achievements in politics, society and economic development.”

The statement also said that the “EU has made counterfactual and irresponsible comments over successive years – through a self-styled annual report – about Macao’s internal affairs, amounting to a brutal interference in China’s domestic affairs.”

According to the statement, the MSAR government “demands the EU stop this wrong practice that is not only against basic norms of international relations but is also endangering China-EU relations.”

The statement pointed out that “since its establishment in 1999, the MSAR has successfully implemented the ‘One Country, Two Systems’ principle with Macao characteristics. The successful implementation of the principle has been effective in maintaining Macao’s long-term prosperity and producing remarkable achievements in a variety of aspects. The rights and freedoms enjoyed by the Macao public, as stipulated by law, have been protected.”