The government plans to redevelop its Taipa Northeast Sports Centre by converting it from a one-storey into a five-storey building. 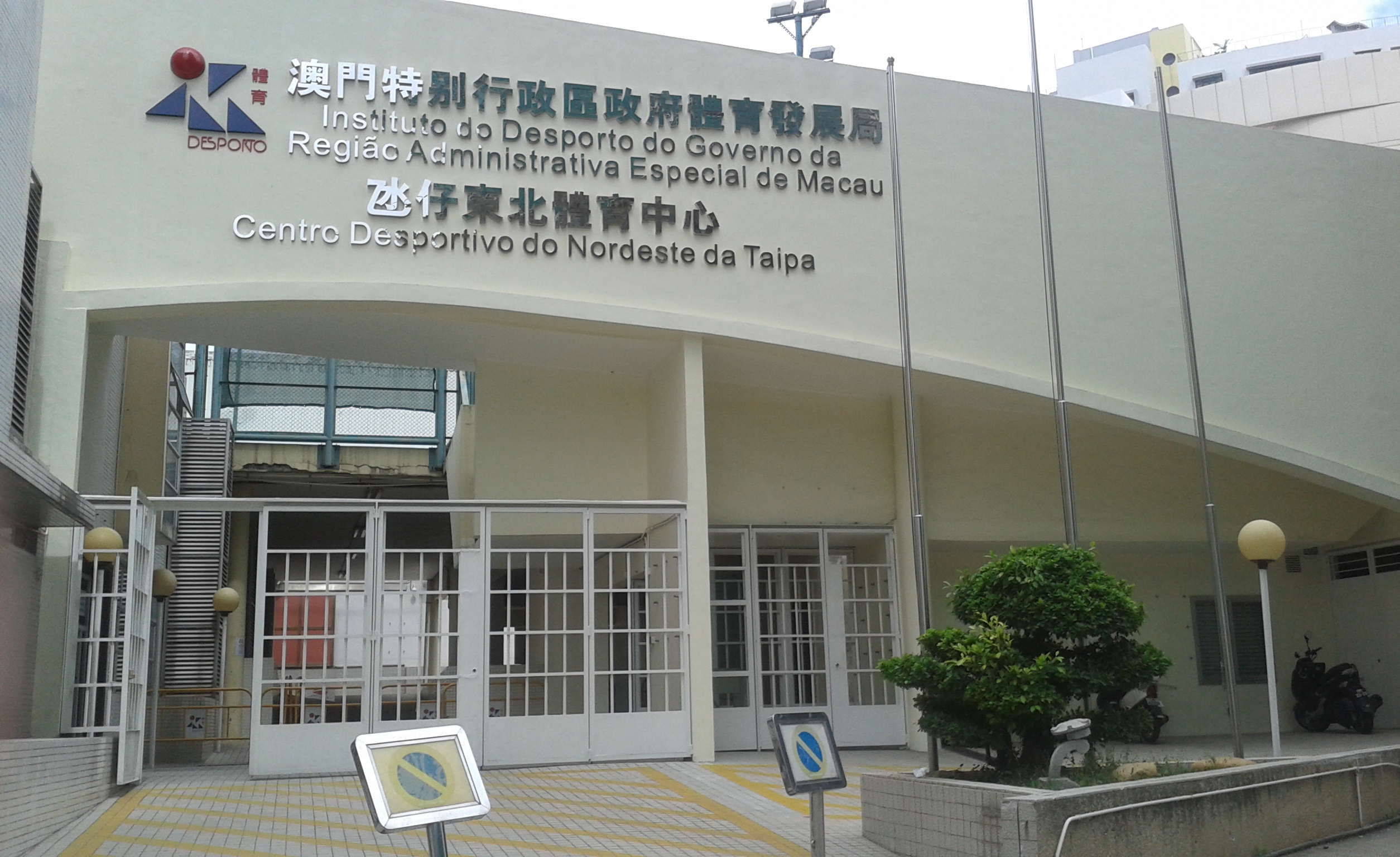 Sports Bureau (ID) President Pun Weng Kun said on Sunday that the government plans to redevelop its Taipa Northeast Sports Centre by converting it from a one-storey into a five-storey building.

The Taipa Northeast Sports Centre, which is located on the former campus of the University of Macau (UM) in Taipa, was originally the public university’s sports complex when it was based there.

The sports centre, which was built in 1993, was transferred to the Sports Bureau in 2015 after the university relocated to its new Hengqin campus.

Pun made the remarks while speaking to reporters at Macau Stadium on the sidelines of the 4th Macau Popular Sports Games. The two-day event, which is organised by his bureau once every two years, ended on Sunday.

Pun said that the government was considering converting the Taipa Northeast Sports Centre – which is near the entrance of the Macao-Taipa Friendship Bridge – from the current one-storey into a five-storey building, based on the same concept of the ongoing project of the new Mong Ha sports pavilion – a project started by the government a number of years ago to convert the original single-storey sports pavilion into a five-storey complex.

Pun said that the planned project to revamp the Taipa Northeast Sports Centre aimed to make the most use of the plot where the centre is located so as to make it as large as possible.

In 2011, the government demolished the original Mong Ha public housing estate and its adjacent sports pavilion and started the construction of a high-rise social rental housing estate – the second phase of the estate, as well as a new sports pavilion. The first phase was completed in 2010.

The second-phase project was originally slated to be completed in 2014. However, the construction was temporarily suspended due to a legal row between the government and the original contractor, before it was restarted a few years ago.

The Infrastructure Development Office (GDI) said earlier this year that the second phase of the Mong Ha social housing estate project – including the new sports pavilion – was now expected to be completed in June 2021, a change from the originally expected schedule in January next year. It blamed the delay on the COVID-19 pandemic and a minor change in its construction plan.