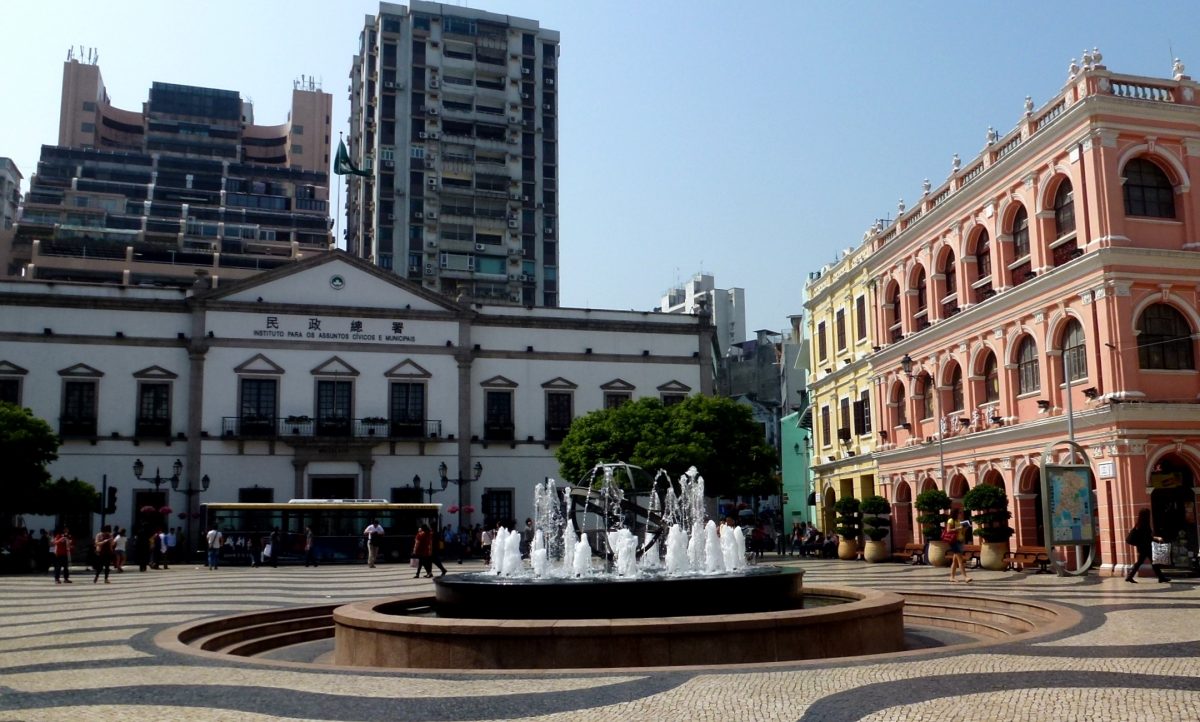 The Macao SAR government is considering mandating the installation of gas detectors in restaurants, according to reports.

During a recent meeting with the advisory council of the central district, the Municipal Affairs Bureau (IAM) revealed that 180 restaurants that recently opened have already installed gas detectors, bringing the total number of gas detectors installed in restaurants to approximately 280.

IAM hopes to make amendments to the city’s laws in future to require restaurants to install such devices.

The same report also said that only approximately 10 per cent of restaurants who have been issued with gas detector installation warnings by IAM have actually conformed to the department’s requirement.

Also, as of the end of September, Macao has 2,254 restaurants, nearly 69 per cent of which cook with electric equipment.

In addition, between January and August, IAM, together with the Fire Services Bureau (CB), found 271 violations of restaurant safety policy involving such situations as illicitly installing stoves and storing excessive amounts of fuel.

Recently, a large explosion in a Zhuhai hotel injured three bystanders and burnt down the ground and first floors of two buildings. The preliminary inspection indicated that an exploding Liquid Petroleum Gas (LPG) bottle caused the disaster.

In 2018, another LPG bottle explosion occurred in a restaurant located in the Hac Sa Wan district, resulting in one death and six injuries.