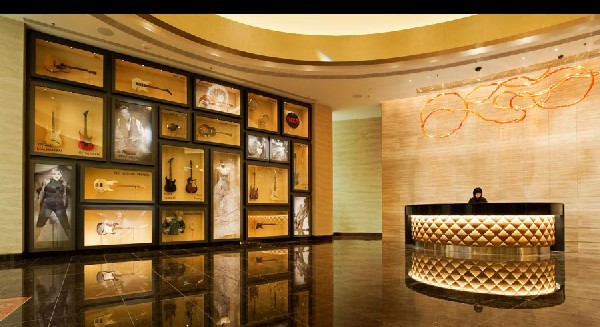 The government is beefing up its effort to crack down on unlicensed inns by boosting the size of its “inspection team” to 52 officers by October, Macau Government Tourist Office (MGTO) Director João Manuel Costa Antunes said yesterday.

Costa Antunes made the remarks after a press conference at Macau Tower about the 24th International Fireworks Display Contest to be held next month, according to The Macau Post Daily.

According to Costa Antunes, the Inter-departmental working group against illegal inns has conducted about 2,000 swoops and has busted 260 illegal inns since the “Law on the Prohibition of Providing Illegal Accommodation” came into effect in August 2010.

While there is still no official licencing mechanism for family hostels and B&Bs in Macau, budget hotels are mushrooming to target the growing backpacker market that cannot afford the many luxury hotels dotted around the city.

Costa Antunes pointed out that there were 12 applications for the construction and operation of budget hotels last year, of which one has been approved and three are still being assessed, although he added that his office was set to issue them with a licence shortly.

“Besides our approval, the project also needs approval from the Lands, Public Works and Transport Bureau (DSSOPT) for the land use,” Costa Antunes said about the rather lengthy process to approve budget hotel projects.

“We give the same importance to four to five-star hotels as to budget hotels. We understand the need for [budget hotels] and because of this, an online booking service [to all hotels and guesthouses in Macau] will be launched next month,” Costa Antunes said.

“I’m optimistic that there will be a rebound of visitor arrivals,” Costa Antunes said, pointing out that although the summer holiday is winding down, the fireworks display contest, which takes place annually in September, would be able to keep the tourism market bubbling.

“The hotel occupancy rate in September is usually significantly lower particularly compared to the summer holidays and the Golden Week national holiday in October.  Although the fireworks event is no match to the Macau Grand Prix as a visitor magnet, I believe the fireworks displays is an attraction for tourists in themselves,” Costa Antunes said.

A year before its silver jubilee, this year’s 24th International Fireworks Display Contest, will see a new French and a new Italian team competing against eight other “regulars” from Australia, Mainland China, Japan, South Korea, Portugal, Taiwan, Thailand and the US.

The contest will be kicked off on September 8 and the rival teams will be showing off their fireworks at the waterfront near Macau Tower every Saturday evening leading up to the final day on October 1, National Day. (macaunews)