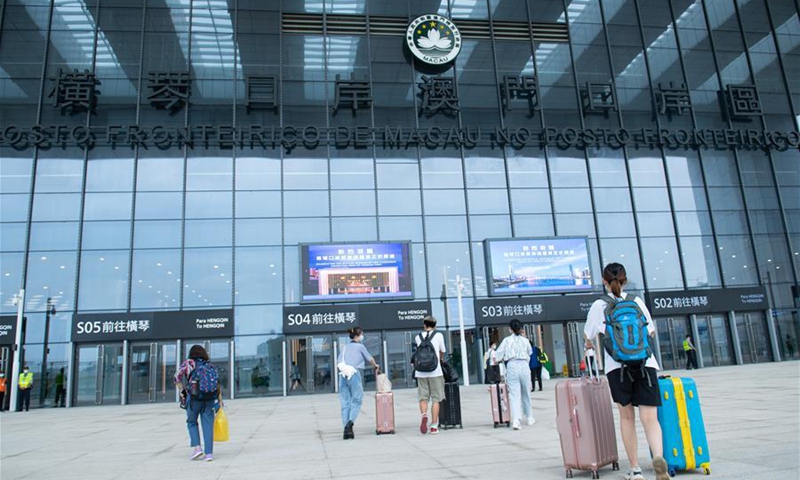 However, as the traditional Mid-Autumn Festival also fell on 1 October this year, mainlanders are enjoying an 8-day public holiday this year.

Mainlanders accounted for 94.3 per cent of the total number of visitor arrivals during the two days. Only 2,136 visitors were from elsewhere.

Due to the COVID-19 pandemic, foreign nationals without the right of abode here are barred from entering Macao. Mainlanders have been allowed back into Macao since 24 September, but only on condition that they have tested negative for the novel coronavirus. Macao has special border entry rules for Taiwan and Hong Kong compatriots.

Government officials said earlier this week they expected only a gradual increase in visitor arrivals over the Golden Week holiday compared to the previous months.