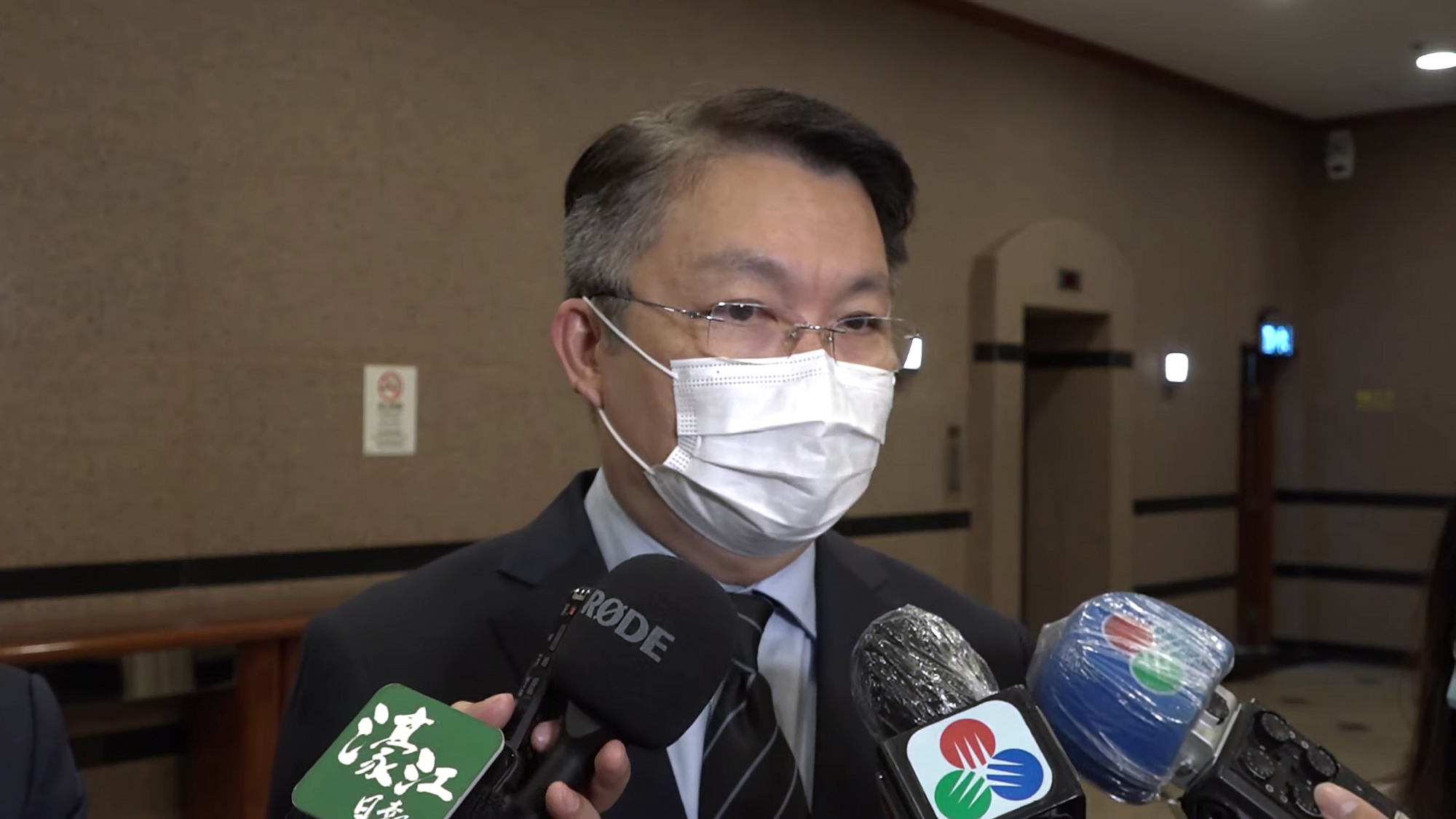 The government’s income from gross gaming revenue may fall short of its MOP 130 billion target this year, according to Secretary for Economy and Finance Lei Wai Nong, who blamed last month’s Covid-19 Delta variant family cluster for negatively impacting the city’s economy.

Lei noted that last month’s gaming revenue was MOP 4.4 billion, a 47 per cent decrease month-on-month. He pointed out that the Covid-19 pandemic has negatively impacted the city’s gaming revenue and, therefore, the government would need to set a new target.

Macao’s casinos pay 35 per cent of their gross gaming receipts to the government as direct tax.

According to Lei, the government has already spent MOP 86.4 billion from its reserves in the past two years. Lei added he hoped that in the next few months Macao’s financial situation could improve.

Lei also said that even though the number of visitors dropped due to the Covid-19 prevention and control measures in August, the number of arrivals has recently returned to 24,000 per day, an increase compared to the figures for earlier this year.

He pointed out that the data indicate that the number of visitors is increasing gradually. Lei said that in order to promote Macao before the National Day Golden Week holiday, the government will host a Macao Week in Sichuan before the end of this month.

Lei also pointed out that there has been positive feedback from the e-consumption benefit plan, noting that the total consumption has so far reached MOP 3.71 billion, accounting for 62 per cent of the plan. He added that when including those who topped up their e-payment methods to use the remainder of their immediate discount grant, the total consumption would be MOP 4.64 billion.