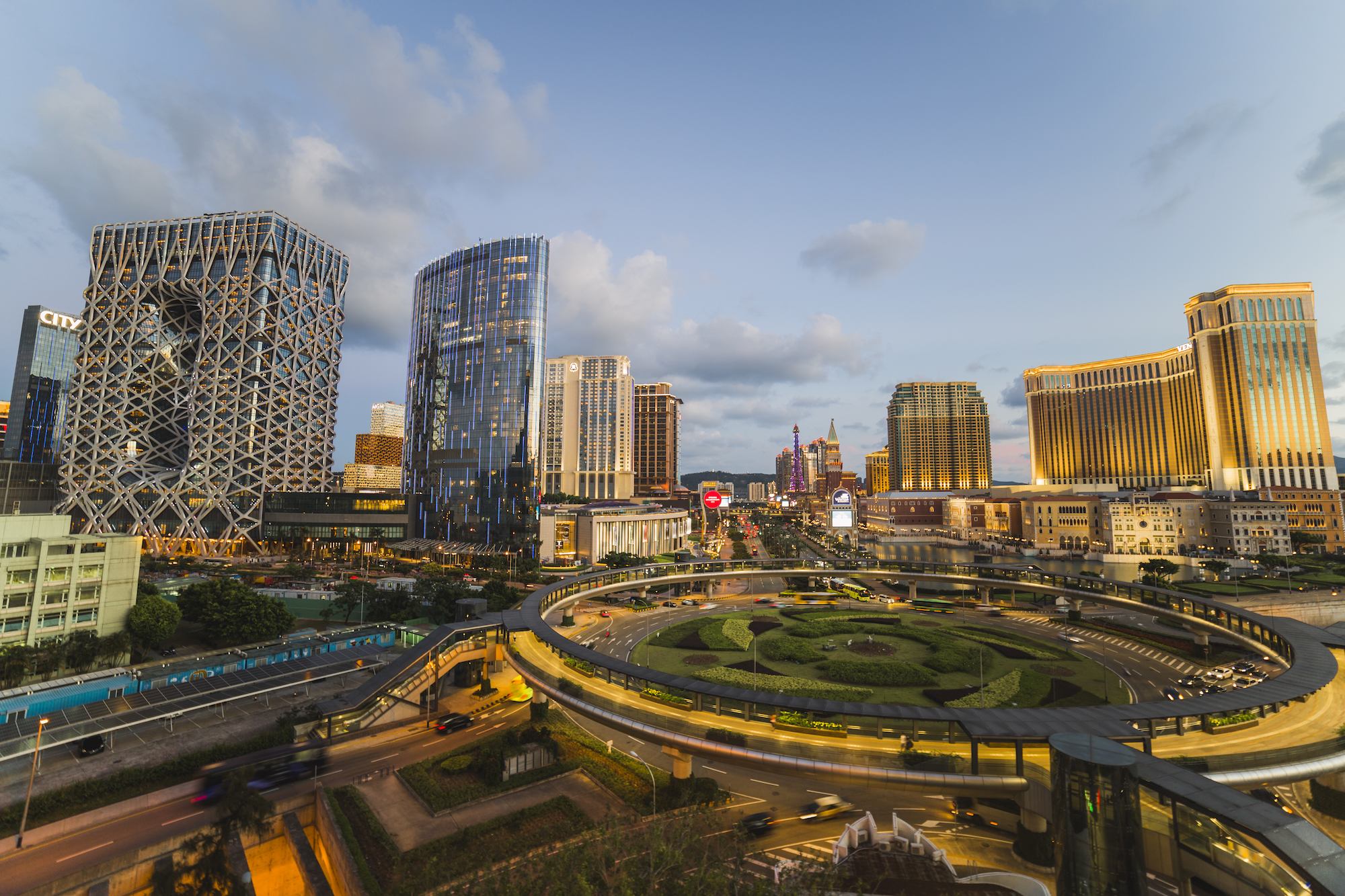 Bidders for Macao’s six gaming concessions have been told to focus their proposals on the development of medical and coastal tourism products and services, public broadcaster TDM-Rádio Macau reported yesterday.

The government is also requesting bidders to say how they plan to support scientific innovation and technology in Macao as well as how they plan to promote local gastronomy and community tourism.

The government requested the bidders to focus on non-gaming investment plans. Their bids are also expected to include plans for bringing international entertainment stars to perform in Macao and to promote international music, singing and film festivals and contests in the city.

Bidders must also submit concrete plans for the construction of thematic museums, art galleries and theatres, as well as the development of the local television sector and the staging of world-class literary and art festivals.

The requests also include the bidders’ plans for assistance in urban redevelopment including public art facilities, green areas and open-air exhibitions.

On the health front, the bidders are also requested to submit concrete proposals on healthcare, beauty care and healthcare management.

Concerning coastal tourism, the government expects the bidders to come up with concrete proposals for the organisation of water sports and boat tours.

Macao’s current half-dozen gaming operators have said that they will bid for new concessions, which will number no more than six. Their current agreements with the government expire at the end of this year. The new concessions will expire after 10 years.

Traditionally, the government’s agreements with gaming operators have been multifaceted concession arrangements that are fundamentally different to conventional business licences.