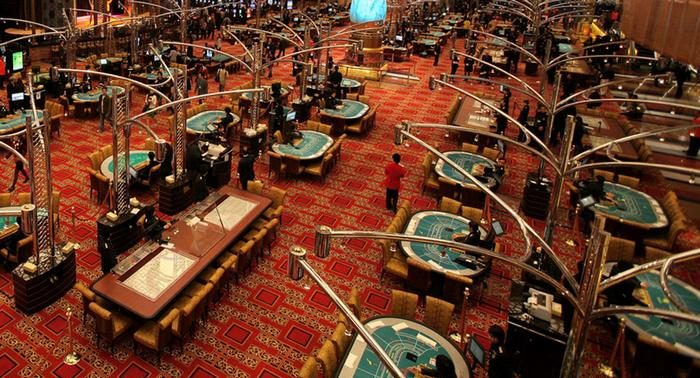 DICJ records show that last month was the sector’s lowest monthly gross gaming revenue since its previous monopoly system came to an end with the opening of Sands Macao in May 2004.

Both the mainland and Macau governments have imposed increasingly stricter entry and quarantine measures since the first quarter.

At the end of the first quarter, Macau had 41 casinos, four of which had their operations suspended, 5,533 gaming tables and 7,216 slot machines.

Macau has 45 confirmed COVID-19 cases, with no deaths. Only 10 of the patients were still hospitalised Friday.