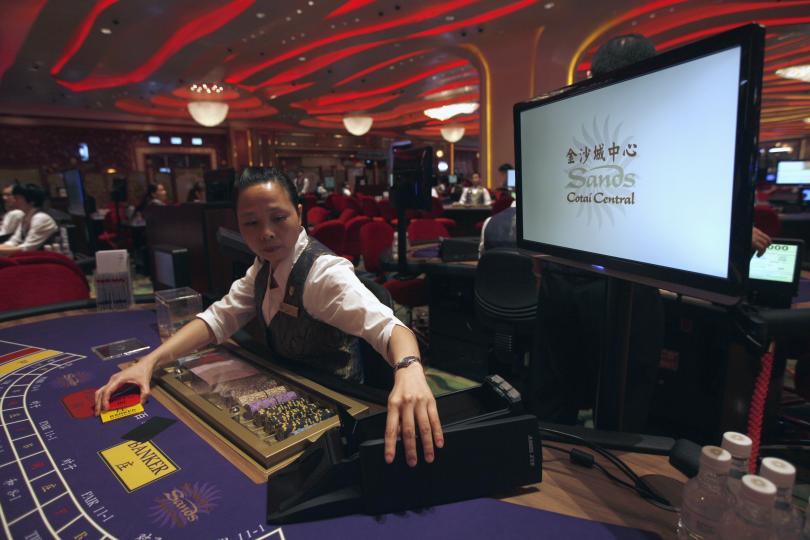 The gaming industry’s number of full-time employees dipped by 0.8 percent year on year to 55,794 at the end of last year.

The number of dealers (croupiers) dropped by 2.4 percent to 24,039, the Statistics and Census Bureau (DSEC) said in a statement on Tuesday.

Gaming industry staff accounted for about 14 percent of the city’s labour force at the end of 2016.

The industry reported 555 job vacancies at the end of last year, up by 93 from a year earlier. Most of the vacancies were for clerks and service and sales staff.

The DSEC statement said “these indicators suggested that the human resources situation of the gaming sector was relatively stable” in the fourth quarter of last year.