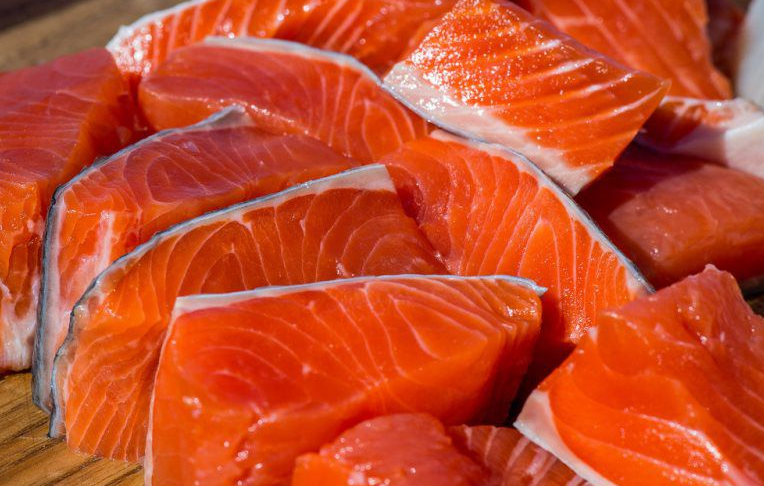 An additional 22 imported seafood samples from 10 countries and regions were given a nucleic acid test (NAT) on Tuesday, and the results were all negative for COVID-19, the Municipal Affairs Bureau (IAM) said in a statement on Wednesday.

On Monday, after 17 imported salmon samples tested negative, based on the principle of prudency, the bureau decided to expand the range of testing for imported seafood, the statement said.

According to a report by the World Health Organisation (WHO), currently there is no evidence to show that the novel coronavirus could be spread through food, even though the virus has a stronger vitality in low temperatures, the statement underlined.

However, the report also pointed out that good food safety precaution measures could prevent the virus from spreading, as the novel coronavirus has low resistance to high temperatures, a cooking temperature of 70℃ or above is enough to kill the virus, the statement said.

According to a Xinhua report on Tuesday, in a large wholesale food market in south Beijing, to which most of the recently confirmed COVID-19 cases in the capital city were related, the novel coronavirus was detected in preliminary testing on a chopping board used to handle imported salmon.

Although the novel coronavirus was also found in more environmental samples in the Xinfadi wholesale food market, local media and netizens quickly started to worry that the virus could be spread through seafood like salmon which is popular among Chinese consumers.

According to a report by Xinhua on Wednesday, between last Thursday and Tuesday this week, Beijing reported 137 domestically transmitted COVID-19 cases, most of which were related to the now-closed Xinfadi wholesale farm produce market in the city’s Fengtai district.

Shi Guoqing, deputy director of the Emergency Centre of the Chinese Centre for Disease Control and Prevention, said there had been no evidence that salmon was the host or intermediate host of the novel coronavirus, the report said.

Shi said contaminated salmon was found in certain affected sites of the Xinfadi farm produce market, but no coronavirus had been detected in salmon yet to enter the contaminated sites, the report noted.