FM to donate 40 million yuan to poor county in Guizhou 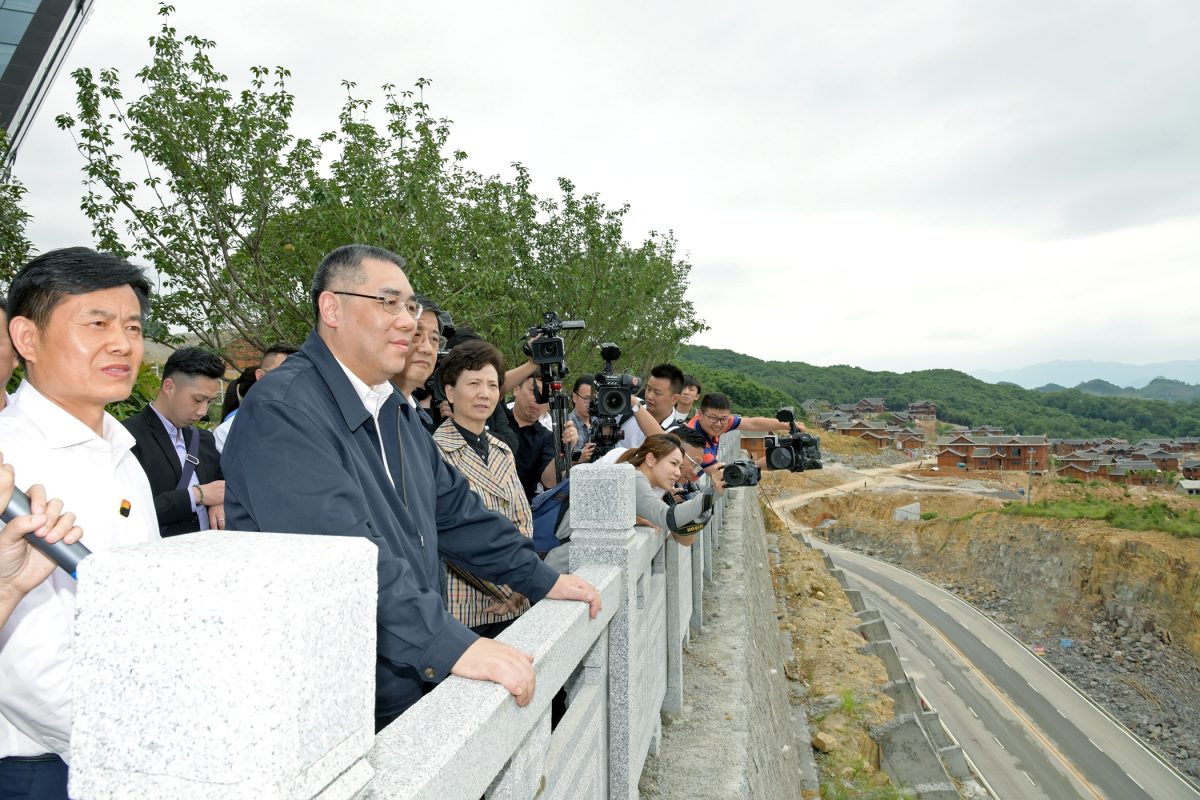 FM to donate 40 million yuan to poor county in Guizhou

Wu also said that 30 million yuan of that amount would be used to build a primary school in the county, one of the poorest in the province, adding that the foundation would also provide 15 scholarships for poverty-stricken students, totalling 100,000 patacas every year, to study at higher education institutions in Macau.

The report did not specify which Soong Ching Ling Foundation it was referring to. There are various foundations named for the wife of Dr. Sun Yat-sen.

According to TDM, the Central People’s Government Liaison Office in Macau will also donate 500 (yuan) to 3,000 poverty-stricken students every year.

The TDM report also said that the Macau Red Cross will donate an initial payment of 7 million (yuan), to improve the conditions for local villages, such as health care and education.

The TDM report did not mention the currency for both donations. However, paying the donations in yuan would be the most plausible way to help fund poverty alleviation projects on the mainland.

Liaison Office Director Zheng Xiaosong, the central government’s most senior official posted to Macau, and Chief Executive Fernando Chui Sai On are leading their respective delegations on a joint fact-finding trip to the county. The three-day visit ends today.

The visit has taken place after the central government authorised the Macau government to participate in the nation’s poverty alleviation programme.