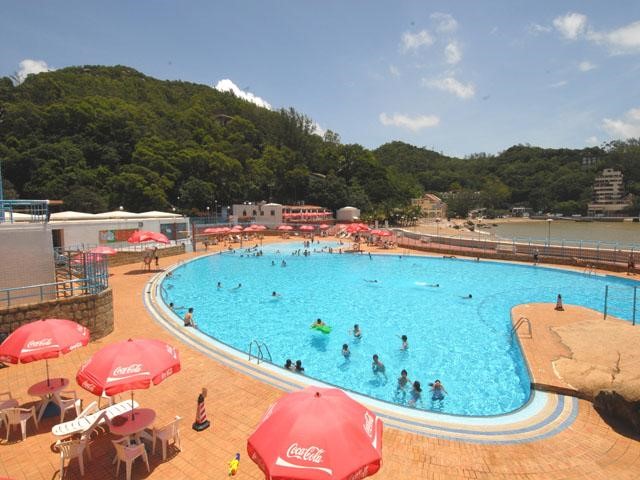 Sports Bureau (ID) President Pun Weng Kun said at the weekend that his bureau will fine the service provider of lifeguard services for the city’s public swimming pools – Surf Hong – for its failure to provide adequate services in some of the city’s public swimming pools due to a dispute between the company and its employees earlier this year, and that he expects the amount of the fine to be at least 10 million patacas.

Pun made the remarks while speaking to reporters on Saturday on the sidelines of a public event in Praça do Tap Seac.

On August 23, representatives of the Sports Bureau, the Labour Affairs Bureau (DSAL), the 24 striking lifeguards, and their employer Surf Hong met in a mediation meeting. After the meeting the lifeguards agreed to return to work while Surf Hong denied the alleged unfair treatment of its lifeguards, claiming that it was a “misunderstanding”.

Most of the lifeguards employed by Surf Hong are understood to be non-resident workers.

The government said in early September that it planned to fine the service provider, based on the number of absent lifeguards in each shift during the period.

Pun said that while at this moment his bureau could not confirm the accurate amount of the fine to be imposed on the company, he expected the sum to be at least 10 million patacas, based on official rules.

Secretary for Social Affairs and Culture Alexis Tam Chon Weng told reporters in early September it was a “big problem” that the Sports Bureau has outsourced the lifeguard services at the city’s public swimming pools to just one company.

Pun stressed on Saturday that in the past several companies had occasionally submitted bids for the lifeguard services but that none – with the exception of Surf Hung – had met the required conditions.

Pun said that his bureau would review the way it outsources services to private companies, adding he was confident that more companies would bid for the lifeguard services at the city’s public swimming pools in the future.
Surf Hong’s contract expires next year.