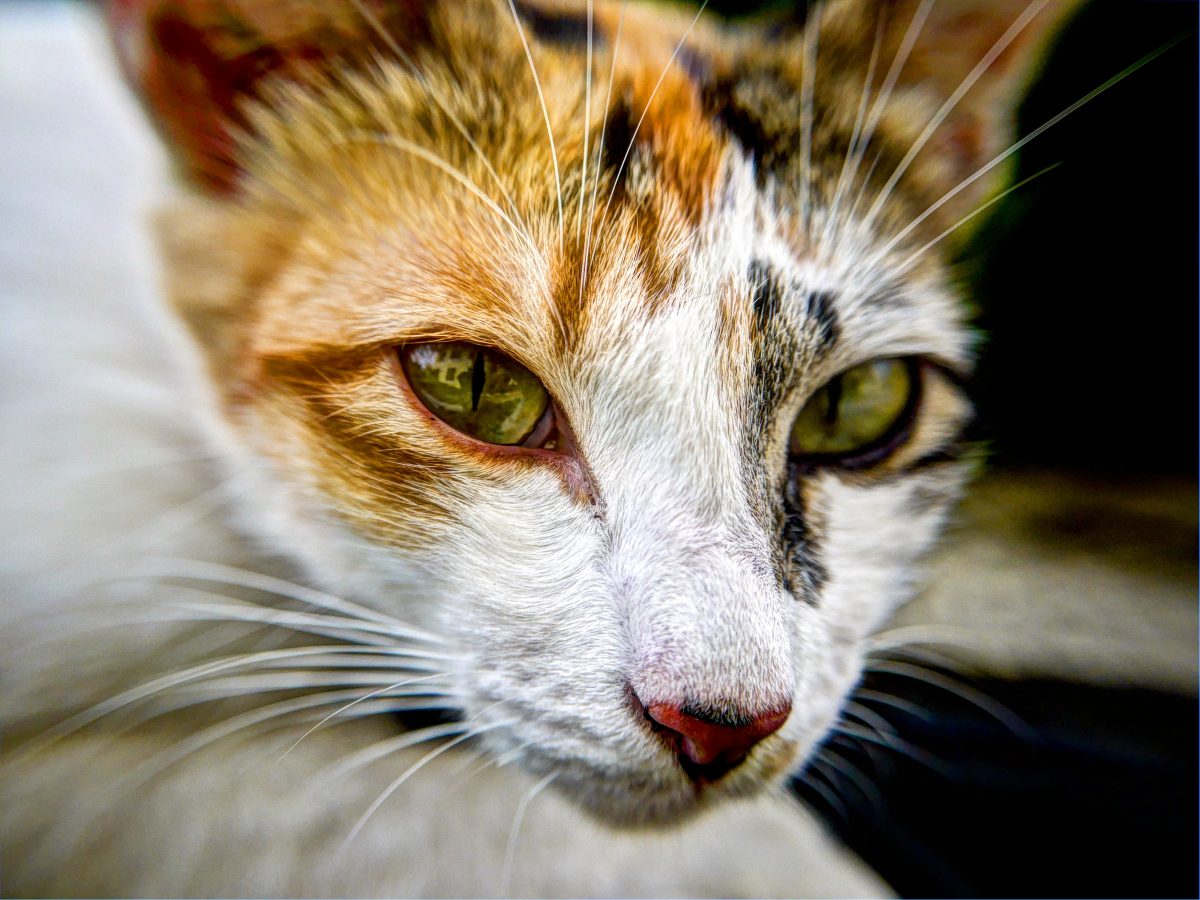 The Municipal Affairs Bureau (IAM) said in a statement on Tuesday that after studying the Animal Protection Law, it believed that feeding strays does not equate to abandoning animals.

In the statement, the bureau said that a person feeding strays “out of love and care” could not be considered the strays’ owner, therefore he or she would not be penalised for abandoning the animals.

However, the bureau also said in the statement that due to safety and hygiene reasons it wished that people would avoid feeding stray animals. The bureau also said it would educate the public about animal care and promote the idea of “don’t abandon pets and neuter pets as soon as possible”. The statement also said that it would continue to communicate with animal protection groups and promote animal adoption.

IAM President José Tavares said early this month that his bureau equates stray feeders to animal owners, pointing out that animal owners are prohibited from abandoning their animals and animal abandonment is punishable by a fine ranging between MOP 20,000 and MOP 100,000.

Secretary for Administration and Justice André Cheong Weng Chon said a few days later that he had reservations about the claim by the Municipal Affairs Bureau (IAM) that feeding strays equates to abandoning animals.