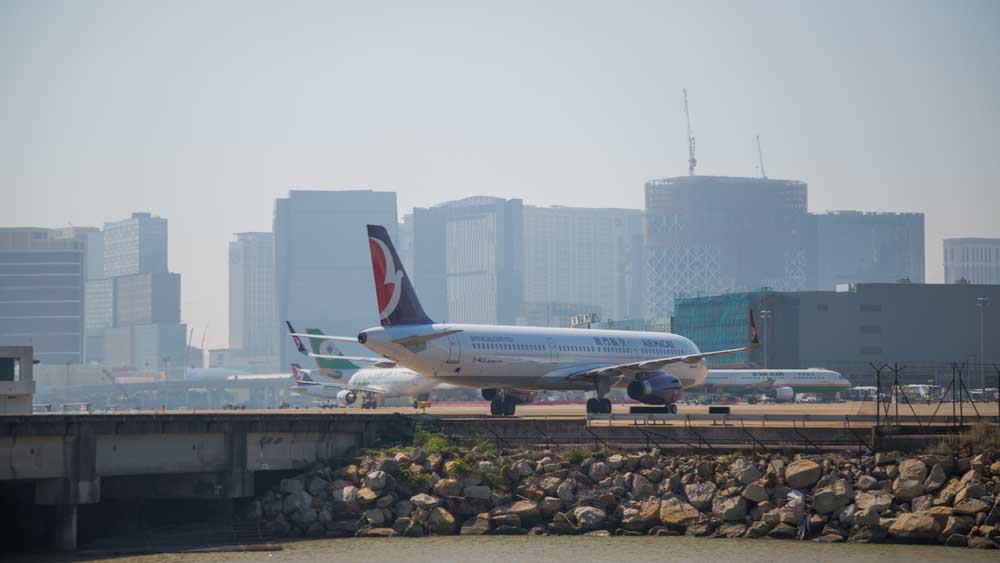 The Macao Civil Aviation Authority (AACM) has approved 80 extra and charter flights for the Chinese New Year period, double the number of authorized flights during the festive season last year.

The extra and charter flights mainly operate to and from mainland China.

Other destinations, namely Taiwan, Vietnam, Japan and Thailand, are also included. The measure aims to increase the airlines’ capacity to “meet the air transport demand for the Chinese New Year.”

These extra flights and charter flights will operate until February 26, and are operated by several airlines including Air Macau and China Eastern Airlines.

The Macau International Airport (CAM) expects traffic of 7.38 million passengers, 39,000 tons of cargo and 60,000 aircraft movements this year, in addition to completing the northern extension of the terminal..

CAM registered 7.16 million passengers and 37,500 tons of cargo in 2017, representing a year-on-year increase of 8.1% and 14%, respectively, compared to 2016, according to figures released this week by the Macau International Airport Company (CAM).

CAM Chairman Ma Iao Hang said that the company invested around 210 million patacas in the development of facilities to increase passenger reception capacity in 2017 and continued to study new possibilities for expansion.

The feasibility study for the southern extension of the passenger terminal is now complete and will be ready for public tender in the first half of the year, according to CAM.