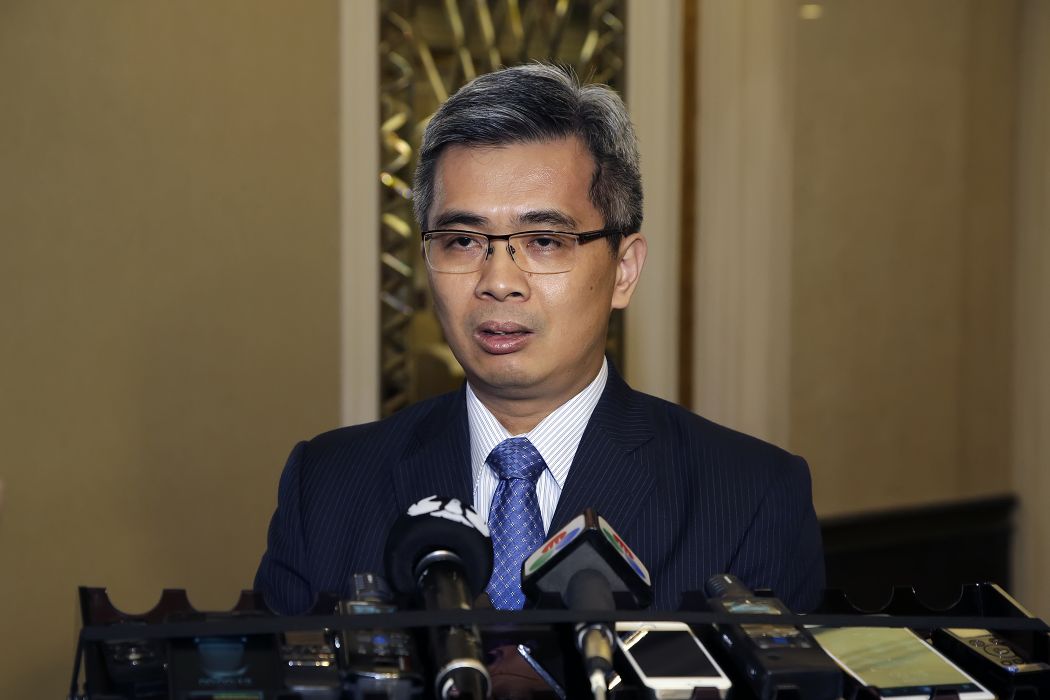 Wong made the remarks while speaking to reporters on the sidelines of a plaque-unveiling ceremony that marked the official opening of the fire station on the man-made island for the Macau checkpoint of the Hong Kong-Zhuhai-Macau Bridge (HZMB).

Wong told lawmakers during plenary sessions of the legislature last year that he was open-minded about whether the committee should be granted more powers, such as investigative powers for certain cases or complaints against law enforcement officers filed by residents.

The committee consists of seven members appointed by the chief executive who chooses one of the seven members to chair the committee. It is currently chaired by former lawmaker Leonel Alberto Alves, a lawyer by profession.

According to the 2018 annual report by the Macau Public Security Forces Discipline Supervision Committee, the committee received 139 complaints filed by residents or transferred by other government entities against law enforcement officers that year, an increase of 14.9 percent year-on-year.

The committee was set up in 2005, in the form of an executive order by the then chief executive Edmund Ho Hau Wah.

Speaking to reporters yesterday, Wong said that the government planned to grant the Macau Public Security Forces Discipline Supervision Committee more powers by first amending the 2005 executive order regulating its operation. The policy secretary said he expected the executive order to be amended in June.

Changes to the executive order do not require the legislature’s approval.

Wong said that for the next step he would discuss with the committee the possibility of drafting legislation on the operation of the committee so that it could be granted further powers.

Wong said that the possible piece of legislation on the matter would be “very complicated”, adding that therefore he believed that the government could not finish drafting the legislation before its term ends later this year. The draft law would have to be submitted to the legislature for debate and vote.

The government’s five-year term ends at midnight on December 19. Macau’s new government will be sworn in on the following day.

According to the committee’s website, after receiving a resident’s complaint against a law enforcement officer, it will analyse it and write a report about its findings.

The report, which may also include possible suggestions, will be submitted to the secretary for security who will then pass it to the respective law enforcement entity for possible follow-up action such as the possible launch of disciplinary procedures.(Macaunews)

Police to use 100 body cams from Wednesday