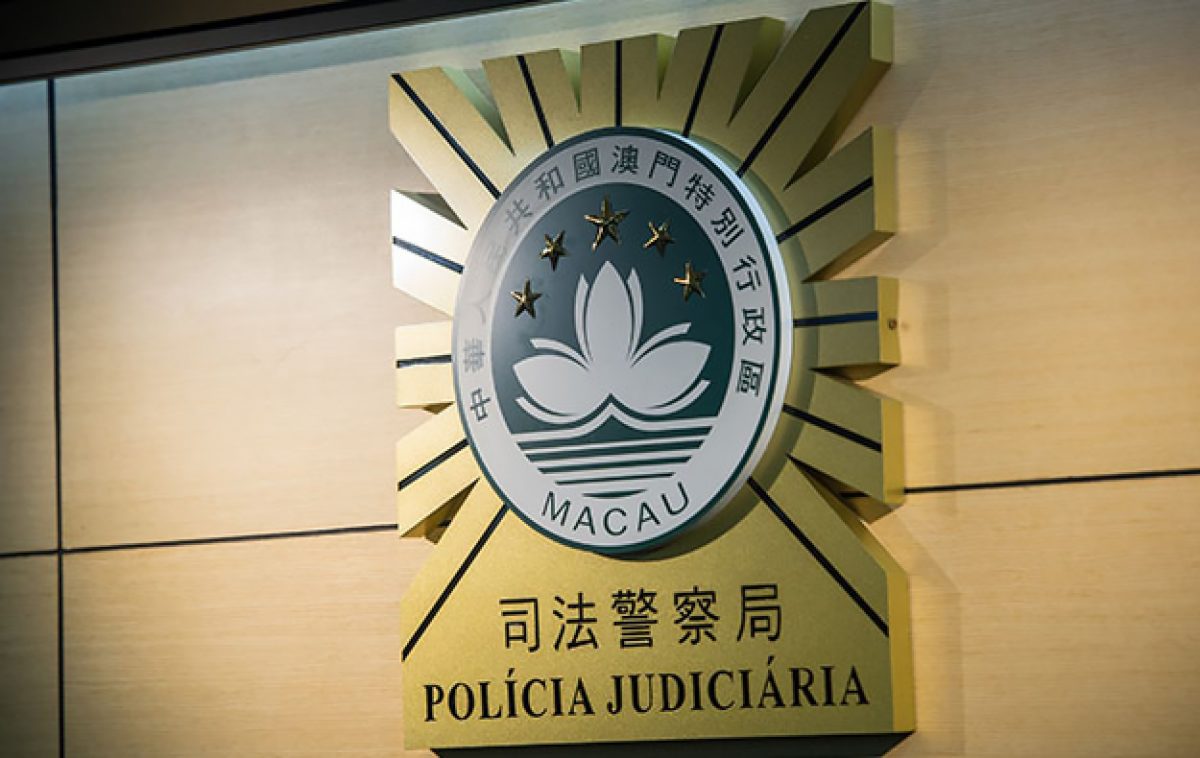 Filipino found dead while on duty at satellite station

A female dealer was arrested on Sunday for stealing a HK$50,000 chip while on duty, Judiciary Police (PJ) spokesman Lai Man Vai said at a regular press conference on Monday.

The 54-year-old suspect surnamed Ho told the police that she started working as a dealer in April 2015.

According to Lai, a casino in Cotai reported to the police on Sunday that a croupier had stolen a HK$50,000 chip. A cage teller discovered that the chip was missing when doing the end-of-shift accounts. The casino’s CCTV footage showed that Ho stole the chip while on duty and hid it in her clothing by pretending to straighten her collar and clothes. Ho was stopped by casino security staff when she was about to leave the premises after her shift.

When PJ officers searched Ho they found the stolen chip and subsequently discovered that she had stolen a HK$10,000 chip on two occasions since early June. Ho confessed and told the police that she cashed the two chips in the company’s other casinos on her days off. She claimed that she had spent the HK$20,000 on her daily expenses, according to Lai.

Lai said the casino reported an initial loss of HK$70,000 and would check whether there were any other losses caused by the suspect.

Ho has been transferred to the Public Prosecutions Office (MP), facing embezzlement charges.