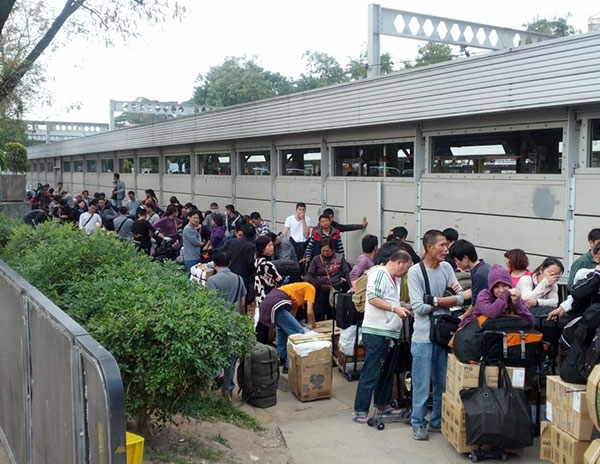 The Macau Customs Service has busted a trading company which sold parallel imports to 47 branches of three local supermarkets.

A customs spokesperson told a press conference yesterday that officers were tipped off a few months ago that the company had arranged for a group of people to bring the goods across the border from Zhuhai. Customs officers put the company located near the Barrier Gate checkpoint under surveillance. On September 18, officers swooped on its premises where they seized 1,000 litres of spirits, 4,700 kilogrammes of processed foodstuffs and 91 kilogrammes of products that had bypassed food inspections.

The person in charge of the company, whom the spokesperson only identified as a man in his forties, told officials that he had arranged a group of people to smuggle the goods into the city, paying them three to five patacas for each box of goods they brought in. He confessed, according to the spokesperson, that he had been doing this for a year.

The spokesperson added that after the swoop, customs officers joined Civic and Municipal Affairs Bureau (IACM) staff to inspect the three supermarkets, where they found more of the contraband foodstuffs and spirits. In total, according to the spokesperson, the officers seized about 10 tonnes of parallel imports worth over 500,000 patacas. He did not reveal the names of the three supermarkets, only saying that their representatives insisted that they were unaware of the parallel imports.

The spokesperson said the person in charge of the company had breached the External Trade Law, as it neither has a permit to import alcohol nor were the processed foodstuffs declared to local authorities.

The spokesperson said the maximum penalty for the violation is a 100,000 pataca fine.