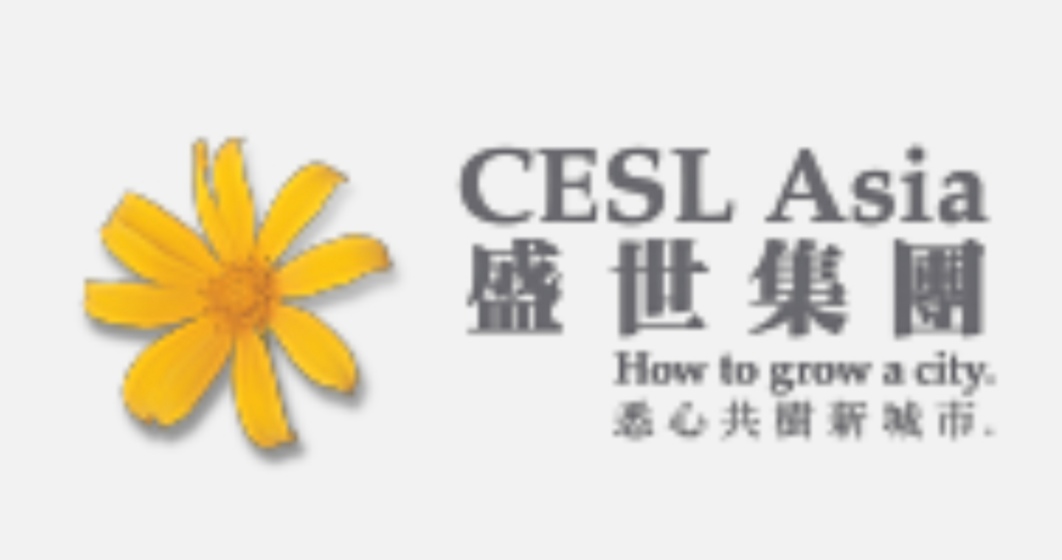 Monte do Pasto Group, a company that is part of Macao-based business group CESL Asia, has signed a partnership agreement with Innoliva, a Portuguese company owned up by Cibus Fund, to develop a sustainable regional agricultural project, according to statement jointly issued by Monte do Pasto and Innoliva.

The Macau Post Daily received a statement from CESL about the joint venture on Monday. The statement said that the deal was “just signed.”

The statement said that the joint venture plans to invest EUR 15 million (MOP 139 million) in central Portugal’s Alentejo region. As part of the joint project, the statement said, Monte do Pasto will launch True Born, a premium brand of beef, in Macao later this year and subsequently in Hong Kong.

According to the statement, Monte do Pasto Group “has been participating in the development of a Portugal-Macao platform to allow the launch of new sustainable activities and products that may significantly contribute to the development of the Alentejo region and the Portuguese and Macao economies.”

Meanwhile, CESL Asia said in a separate statement that it has celebrated the 20th anniversary of its “Social Investment Initiative” that invests in local talent development, charitable activities and in improving the community.

According to the statement, the celebratory event attracted over 150 participants and volunteers and raised over MOP 120,000 in donations for Macau Special Olympics (MSO). The statement did not say when and where the event was held.