A local citizen spat on 30 packets of facemasks resulting in 300 having to be scrapped. 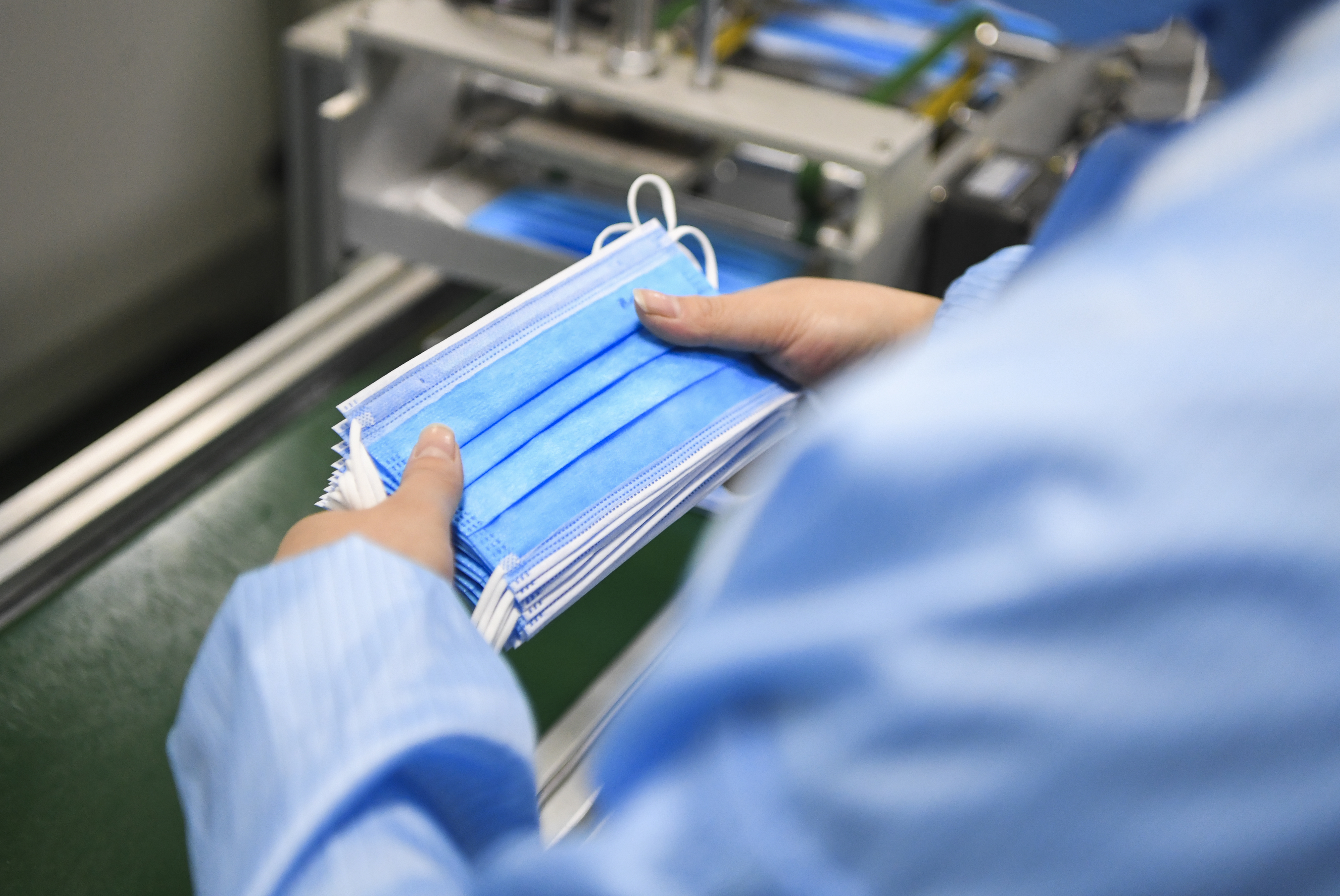 Health Bureau (SSM) Director Lei Chin Ion revealed during Tuesday’s daily press conference about the novel coronavirus threat that a local citizen spat on 30 packets of facemasks resulting in 300 having to be scrapped.

According to Lei, the person, whose gender was not revealed, went to the Seac Pai Van Health Centre in Coloane to return the facemasks that he or she had previously purchased as he or she was dissatisfied with their quality.

When the person arrived at the health centre he or she refused to join the end of the queue and also refused to take any notice of the staff when they told him or her to queue up like everyone else. When told to get in the queue, the person became angry and spat on the facemasks that had been put there. A total of 300 masks had to be scrapped as they were spoilt by the person’s saliva.

According to Lei, the authorities will definitely investigate the matter and will not tolerate such behaviour. Lei called on the public to be disciplined when queuing for facemasks.

Also at the press conference, Chio Song Un, who heads the Planning and Operations Department of the Public Security Police (PSP), said that the police have opened a criminal investigation into the case, adding that the case will be transferred to the Public Prosecution Office (MP).

Chio did not elaborate, namely whether the person has been taken into custody.