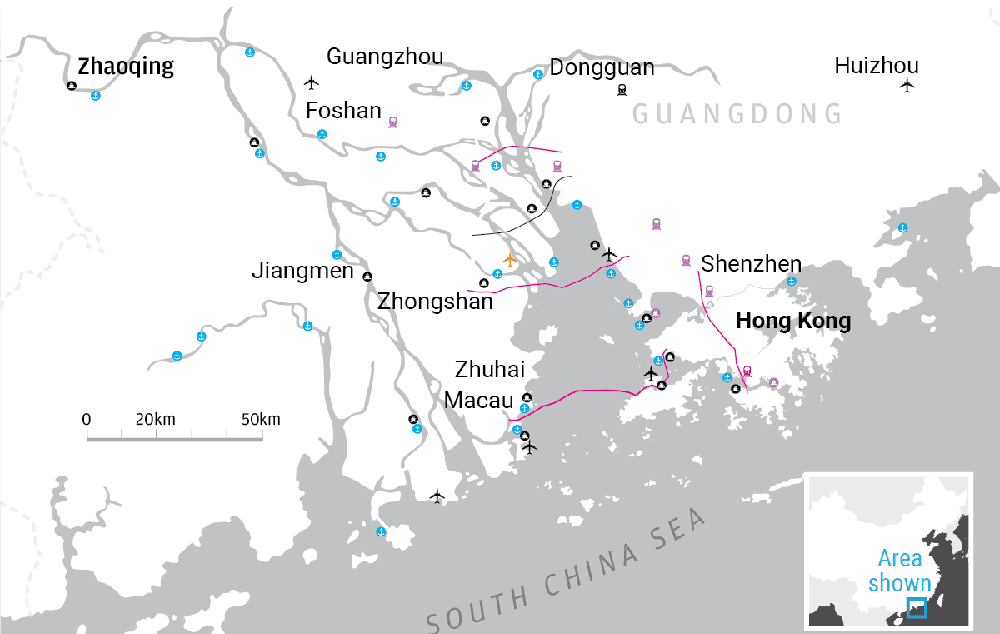 Chief Executive  Chui Sai On will attend the first meeting of the Leading Group for the Development of the Guangdong-Hong Kong-Macau Greater Bay Area (GBA) in Beijing Wednesday, the Macau government’s spokesperson’s office said in a statement Tuesday.

According to the statement, Chui will be accompanied by the chief-of-cabinet of his office, O Lam, during his four-day stay in the national capital starting today.

Lam will be accompanied by Secretary for Constitutional and Mainland Affairs Patrick Nip Tak-kuen and the director of her office, Chan Kwok-ki.