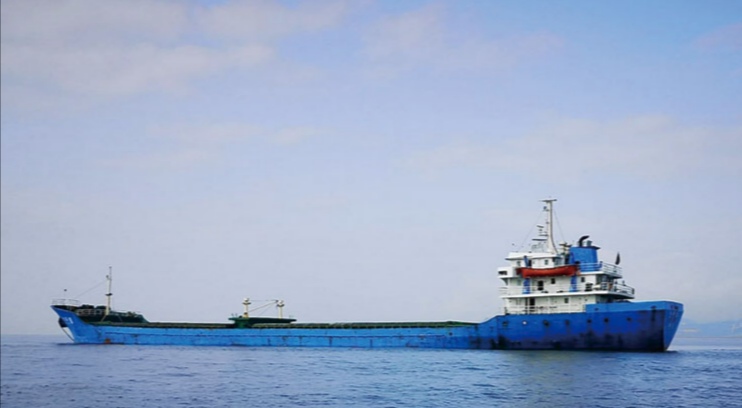 The Marine and Water Bureau (DSAMA) said in a statement that a cargo ship was intercepted in the Inner Harbour fairway on Sunday morning for crashing into the Governador Nobre de Carvalho Bridge early last month.

Sunday’s statement said that a cargo ship named “Heung X10” was off course when it was near the Governador Nobre de Carvalho Bridge early in the morning of March 9, triggering the structure’s anti-collision warning system.

The system immediately issued audio-visual warnings as well as a voice warning to the ship. At the same time, an automatic identification system (AIS) message was sent to the ship. However, the captain did not follow the warnings and the vessel crashed into the southern guardrail of the bridge, after which it sailed away.

According to the statement, the bureau’s Macau Vessel Traffic Control Centre (Macau VTS) discovered through its radar monitoring system at about 8 a.m. on Sunday that the cargo ship was about to enter Macau waters. It then requested the ship by radio communication to go to the outer anchorage. A DSAMA vessel went to the area to take the crew of the cargo ship into custody for questioning about last month’s incident.

The statement noted that the bureau has installed an anti-collision warning system at the guardrails of the bridge to strengthen Macau’s monitoring of marine traffic and to ensure navigation safety near the bridge.

While Macau’s ferry services have been temporarily suspended over the COVID-19 pandemic, cargo vessels continue to operate. The bureau urged all vessels to strictly abide by Macau’s maritime regulations. They are required to sail carefully while in Macau waters and also to immediately notify Macau VTS of any incident in order to keep maritime traffic safe and in good order, according to the statement.