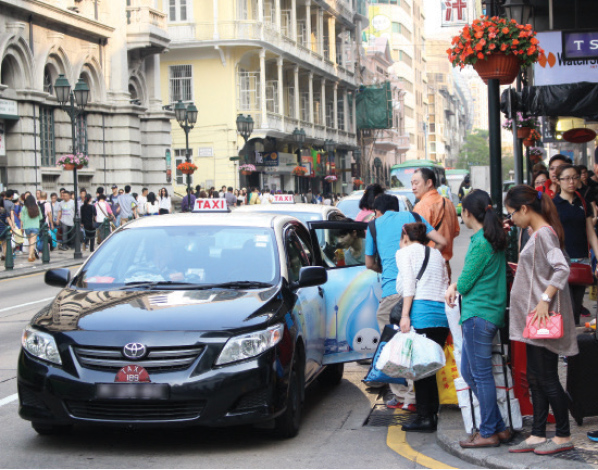 The Public Security Police (PSP) said in a statement that during the Chinese New Year (CNY) period from February 6 to Saturday their officers busted 21 drivers for providing passenger transport services without a taxi licence.

Among the 21 cases, two were found to have used an app to find their clients.

The statement did not identify the operator of the app service.

The Transport Bureau (DSAT) said last year that it was illegal for US-based transport network company Uber to provide a taxi service in Macau by using a mobile phone application to find passengers.

The PSP also said their officers had ticketed 238 taxi drivers for overcharging or refusing to take clients during the period.

The PSP revealed last month that in 2015 their officers ticketed 357 drivers for providing passenger transport services without a taxi licence including nine who used an app to find their clients.