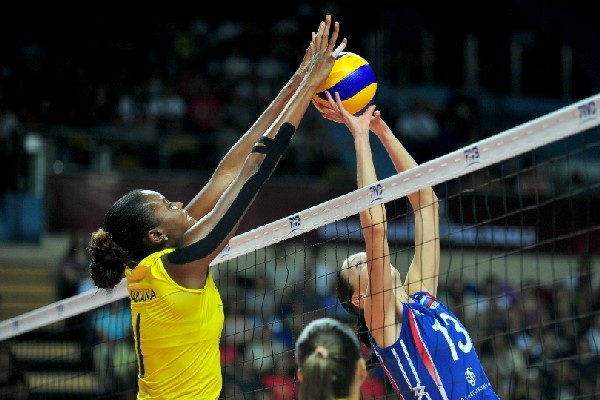 Prices in Macau continue to slow in May

Macau, China, 28 Ago – Eight-time title winner Brazil and defending event champion the United States emerged victorious in the semifinals here on Saturday to set up a final rematch in the 2011 FIVB World Grand Prix Finals.

Brazil, the world No. 1 women’s volleyball team, beat reigning world champion Russia in straight sets to extend its winning streak at this year’s World Grand Prix to 13 and the Americans outgunned World Grand Prix newcomer Serbia with the same margin.

Menezes Thaisa notched up 15 points and Castro Sheilla and Claudino Fabiana each added 12 to award the 26-24, 25-17 and 25-23 victory to Brazil, who lost to Russia 3-2 in the final of the World Championships last year in Japan.

The United States, who lost to Brazil 3-1 Friday’s pool B match, will have a chance to challenge the Brazilians again on Sunday after sweeping Serbia 25-22, 25-20 and 25-21 in the second semifinal match.

Earlier on Saturday, Japan obtained a convincing 25-14, 25-23 and 25-23 win over Thailand in the 5th to 6th classification match. (MacauNews/Sports)