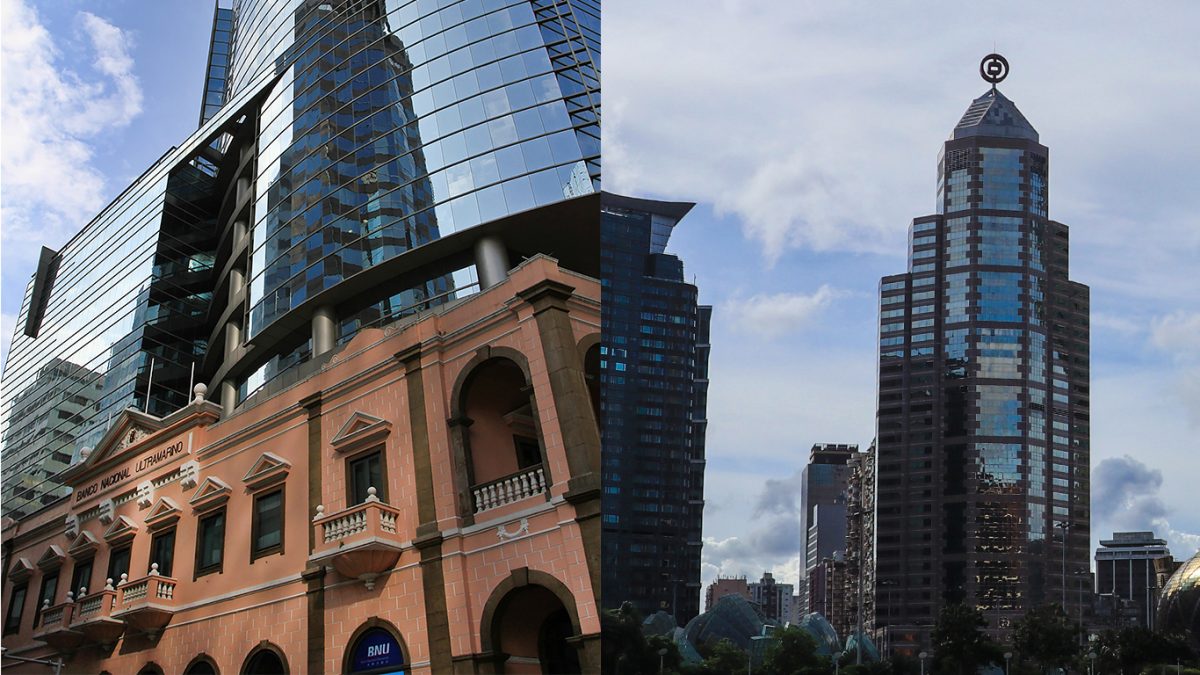 Bank of China, Limited (BOC) and Banco Nacional Ultramarino, SA (BNU) will both remain the issuers of the Macao currency until 2030, based under new agency contracts for the issuance of banknotes that had been signed today.

According to a statement from the Monetary Authority of Macao (AMCM), the new agency contracts for the issuance of banknotes with legal tender were signed by the Secretary for Economy and Finance Lei Wai Nong on behalf of the Macao SAR government.

Li Guang, governor of the Macau Branch of BOC, and Carlos Cid Álvares, vice-chairman of the Board of Directors of BNU, represented the two financial institutions at the ceremony.

The new contracts for the issuance of banknotes take effect from this month, for a period of ten years, and will be valid until 15 October 2030.

Under these contracts, the two agent banks will have an equal share of the banknotes issuance function.

Macau regulator lowers base rate to 0.86%