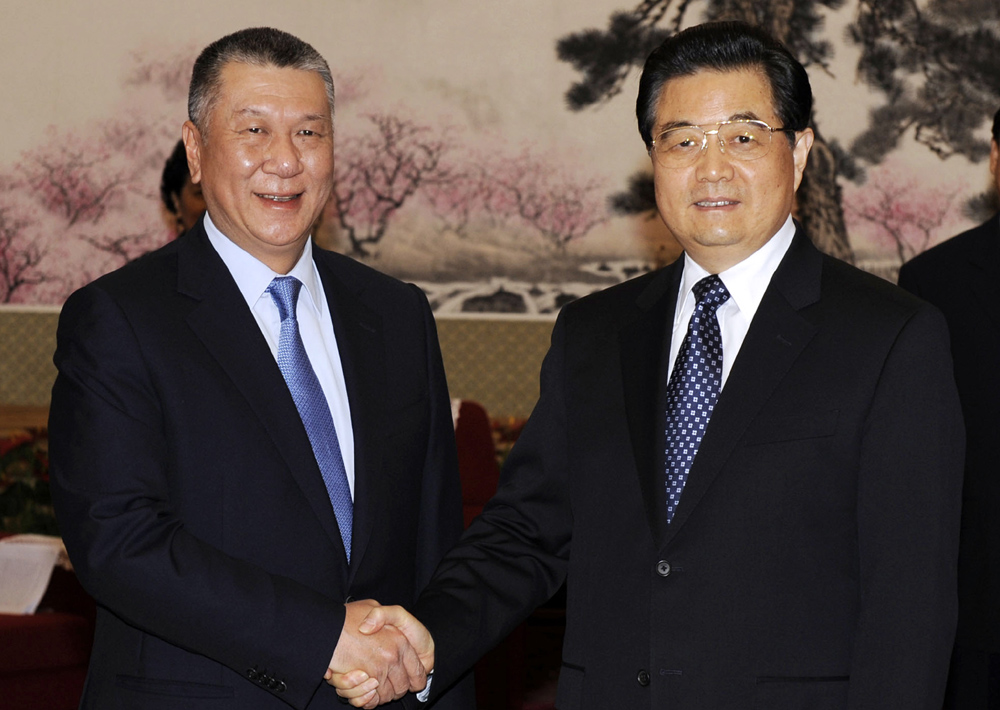 Macau International Fair in 2016 will have over 1,600 stands

Beijing, China, 20 Dec – China’s president, Hu Jintao and prime minister, Wen Jiabao, pledged Friday in Beijing that the central government would take all necessary steps, to ensure the financial stability and economic development of Macau, according to a statement issued by the Macau government.

The two Chinese leaders were speaking at separate meetings with Macau chief executive, Edmund Ho Hau Wah, who travelled to Beijing to communicate the results of his governance in 2008 and proposed action for 2009.

“The Central Government is giving special attention to the impact of the financial crisis on Macau, providing total support for Macau to overcome the difficulties and achieve an appropriate level of diversification,” said Hu Jintao.

The Chinese president said that, “over these nine years, Edmund Ho and the government have managed Macau in line with the law, with an active and aggressive stance, which has allowed the territory to reach new advances in different sectors and take more steps in implementing “One Country, two systems.”

Chinese prime minister, Wen Jiabao said, in his turn, that “the central government will unshakably support Macau to overcome difficulties and maintain sustainable development of the territory.

Chief Executive, Edmund Ho, on his return to Macau, said that, “the measures announced by the Central Government aim to help Macau to withstand the impact of the international financial crisis,” and noted that, “these are favourable conditions for the economic diversity and sustainable development of Macau.”

Meanwhile the central Government published a number of measures aimed at promoting increased financial cooperation between inner China and Macau, including experimentally expanding the areas in which renminbi services are provided.

As part of the support measures the central government announced increased cooperation between the province of Guangdong and Macau, namely through drawing up and implementing a project to reform and develop the Pearl River Delta between 2008 and 2010.

Beijing also pledged its total support for the diversification of Macau’s economy, help to small and medium-sized Macau companies with a view to them overcoming the difficulties they face in exploring opportunities and greater openness of the services sector to Macau.

Finally, the central government said that it would call on Macau to take part in the development of Hengqin island in the municipality of Zhuhai, off the coast of Macau.