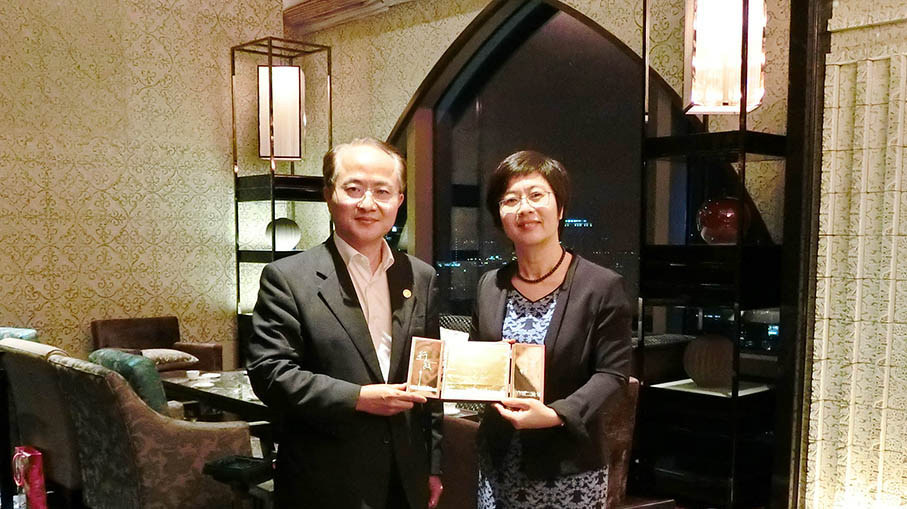 Quoting a “reliable source”, Sing Tao said in a news report the appointment was expected to be announced within a few days, adding that Wang had arrived in Macau on Wednesday.

An official of the local liaison office said he was not clear about the matter, adding that he “saw the news” on the Internet.

The newspaper’s owner Sing Tao News Corporation Ltd is chaired by Charles Ho Tsu-kwok, a Hong Kong member of the National Committee of the CPPCC.

While the Sing Tao report said that Li’s next post “had yet to be decided”, local Chinese-language monthly newspaper All About Macau said on Thursday he would possibly work at the Overseas Chinese Affairs Office of the State Council in Beijing.

According to the News of the Communist Party of China website, Wang, aged 59, was born in Fujian’s Xianyou county. He graduated from Fujian Normal University’s Faculty of Economics and Law and entered the workforce in 1975. He was a deputy director of the central government’s liaison office in Hong Kong between 2008 and 2015.

Li, born in 1955 in Shandong, was posted to Macau in December 2012 as the office’s deputy director, after working in Hong Kong in same position at the liaison office there for almost 10 years. He was later appointed by the central government as the local liaison office’s chief in January 2014.