Anima may close in 6 weeks due to insufficient funds 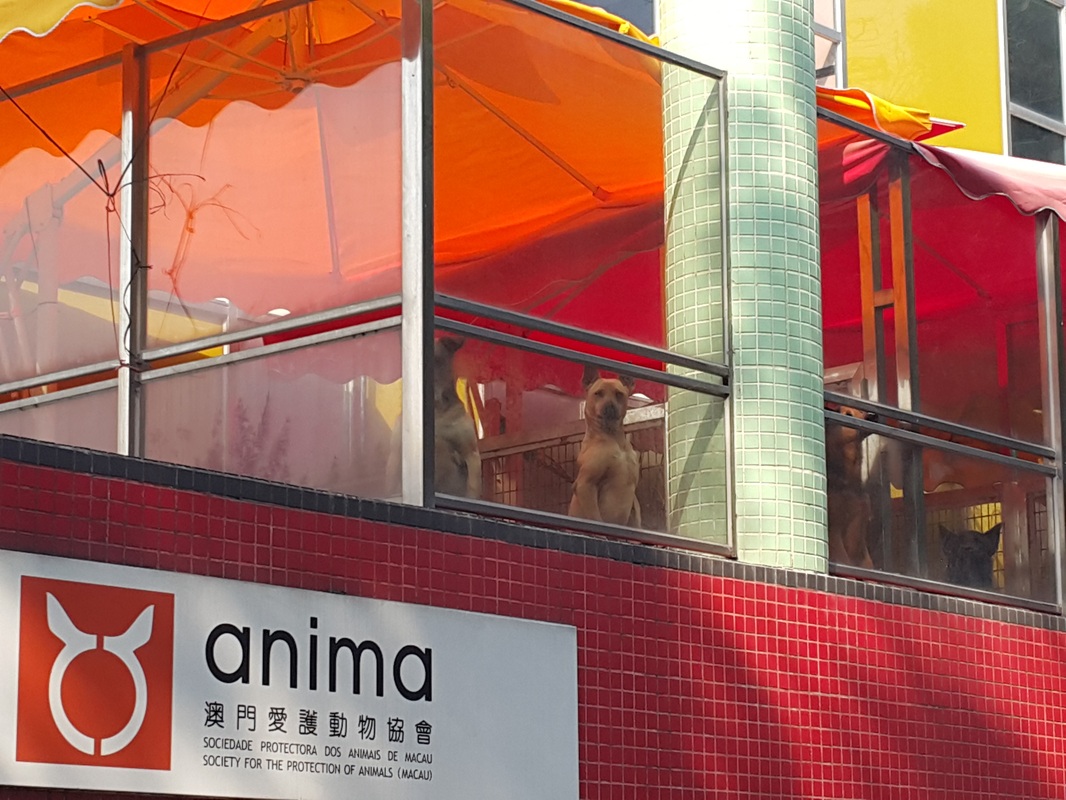 Anima may close in 6 weeks due to insufficient funds

Greyhounds may be airlifted to US, Europe: Anima

The president of Anima (Macau) says that the animal welfare organization may have to shut down because the government contribution is not enough “to balance the budget.”

Albano Martins, who co-founded the animal welfare association back in 2003, says that the current allowance from the government is not enough to provide for the 700 cats and dogs in its care. He says that the association may have just six weeks to secure more funding.

Speaking to the Macau Daily Times on Wednesday, Martins said that Anima faces annual expenses amounting to about MOP10.5 million but receives just MOP3.8 million from the local government via the Macao Foundation. He said “it is impossible to balance that budget.”

“The Macao Foundation does not allow a surplus at the end of the year. If we have a surplus, we have to return that to the Macao Foundation. But when there is a deficit, the funding from the following year cannot be used to clear the [previous year’s] liabilities.”

“I want the government to be aware,” Martins said, “ that it is impossible to finance [our activities] with only MOP3.8 million. We need more than that.”

Since the government recognizes Anima as a “public utility company,” it should do more to support the association’s activities, he added. “We are doing a public service that should be done by the government.”

Anima has historically sought sponsorship from benefactors in the casino sector. Among them is Wynn Resorts – the association’s second-largest contributor after the Macao Foundation – whose philanthropy came about on the back of Steve Wynn’s personal interest in animal rights.

But since Steve Wynn stepped down from his role as company chairman, Anima has been scrambling to speak to Wynn Resorts’ new top dog, Matt Maddox, in the hope that the firm can continue to support local animal welfare.

Another problem for Anima is the question of the Canidrome greyhounds. Though Anima has requested the local government pressure the Canidrome into surrendering its greyhounds, the association is still none the clearer on what will happen to the racetracks animals once the facility closes in July.

Martins said that not knowing whether the association is to take charge of the animals is also making it difficult to secure adequate funding.

Unless a new financial package can be quickly negotiated, the association president says he will take the possibility of Anima’s closure to association members as soon as next month.

What will happen to the hundreds of animals in the association’s care, and the thousands more treated across Macau, remains to be seen.

Though Martins does not believe that the government is legally obliged to step in, he said that it was likely that the Civic and Municipal Affairs Bureau would assume responsibility in the event of Anima’s closure.

That would likely cost the government more than Anima’s MOP10.5 million per year, he argued, and – in any case – Anima is asking for just half of that.

Anima president to step down