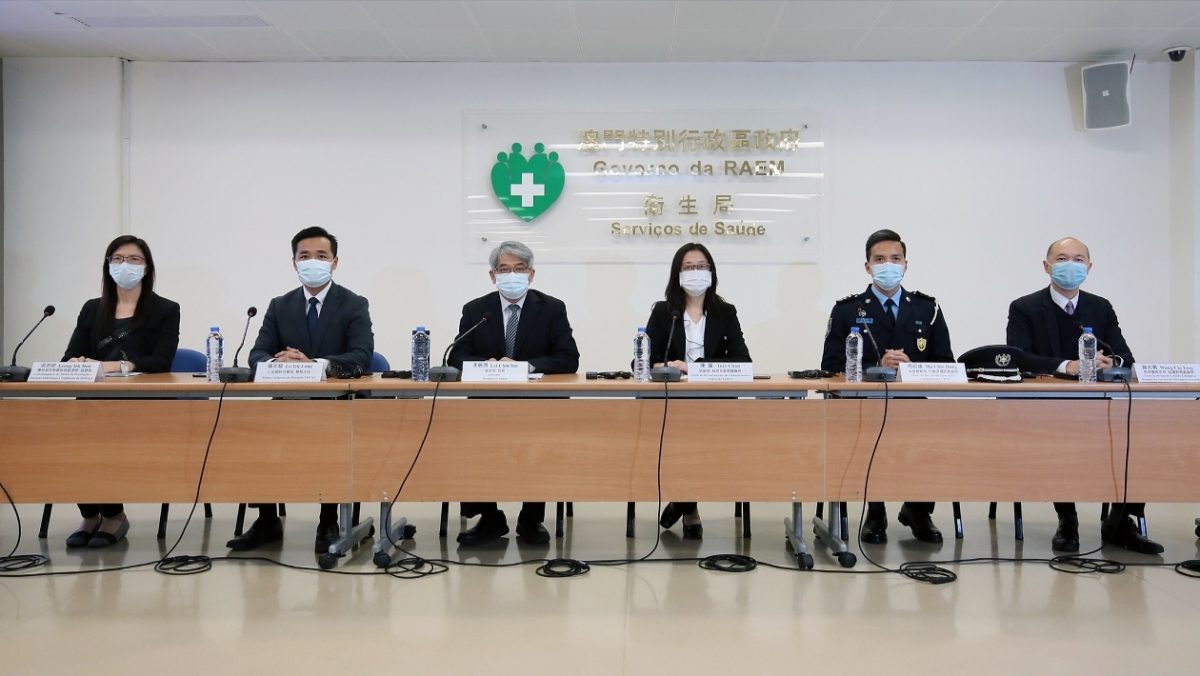 Guangdong-Hong Kong-Macao entry restrictions can only be lifted conditionally

Macau’s last two COVID-19 cases, the 9th and 10th cases, were confirmed on February 4. The 10 cases comprise seven tourists from Wuhan and three locals. All the seven patients from Wuhan have previously been discharged and have returned to the mainland.

Lo said on Tuesday that the 29-year-old woman was immediately transferred to the Health Bureau’s (SSM) Public Health Clinical Centre in Coloane for 14-days medical surveillance.

According to Lo, the patient, who works as a florist supervisor in a local hotel, went to Zhuhai for a concert on January 19. She was in contact with Macau’s eighth confirmed patient – her aunt – for three hours on January 24.

According to Lo, the patient came down with a fever and cough on January 25, before she went to the public hospital’s emergency department to seek treatment on February 4.