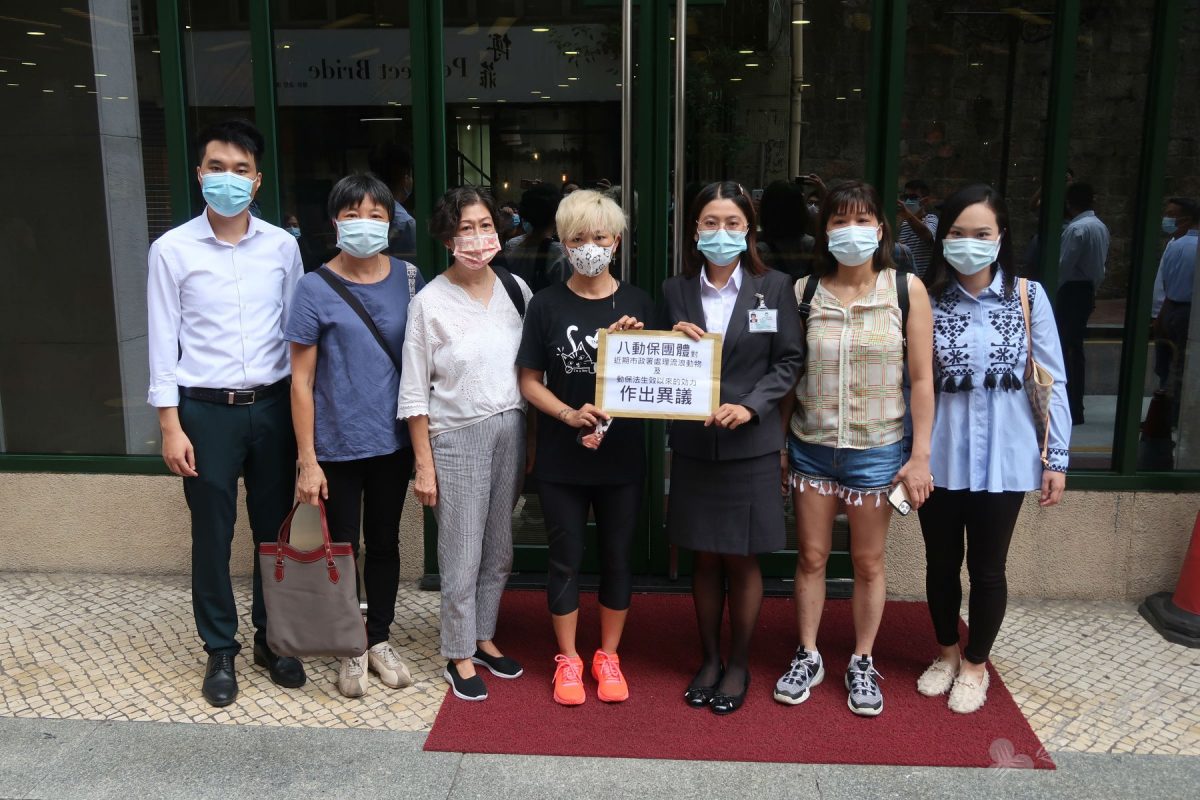 TNR plan ‘not suitable’ for Macao

“Long long” is a Cantonese term referring to strays.

The petition comes after IAM President José Tavares said last week that it was illegal to feed strays and that there was no condition to run TNR in Macao, in response to Sou’s letter to him regarding animal protection issues.

The animal protection groups’ petition, which was made public on AAPAM’s social media page, states that the government’s way of catching then euthanising the strays would never be able to catch up with multiplication of the stray population.

The petition claims that the authorities’ “catch and kill” approach isn’t in line with the image of an international metropolis, nor the spirit of animal protection, suggesting the government adopt the TNR method, which, according to the petition, is a more scientific and more humane way of solving the stray animal problem, and has been approved by animal-protection advocacy groups and animal lovers as the best method based on the principals of animal protection.

The petition also asks which clause in the current Animal Protection Law says that feeding stray animals equates with abandonment and therefore could be considered breaching an animal owner’s duties which constitutes animal abandonment, according to Tavares’s response to Sou’s letter.

The group suggests in the petition volunteer training and the issuance of volunteer licences to complement the TNR programme where volunteers are assigned to different districts to feed the strays.

Government has plans to allow foreign bluecards back in

TNR plan ‘not suitable’ for Macao