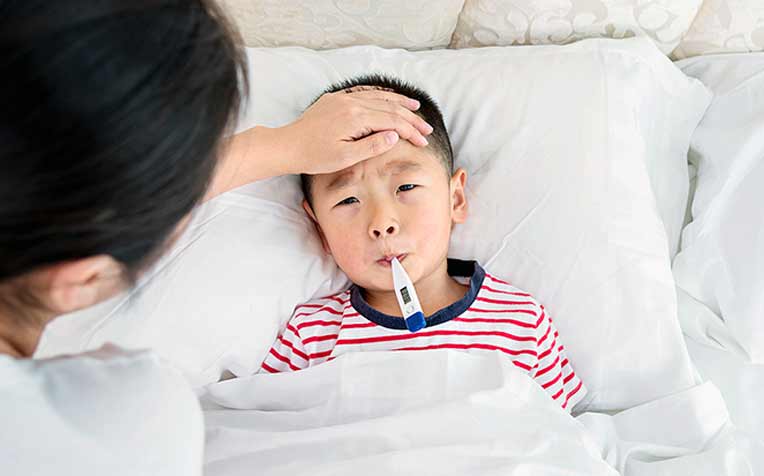 Some of Macau’s 9 NCP patients may be discharged this week: hospital chief (Update)

An outbreak of viral gastroenteritis (also known as stomach flu) was reported to the Health Bureau (SSM) on Sunday, involving six kindergarteners and a teacher from the Santa Maria Mazzarello School in Rua da Praia do Manduco, the bureau said in a statement.

The statement said that four males and three females, aged between two and 22, showed stomach flu symptoms such as vomiting, fever, stomachache, and diarrhoea on Saturday. The statement noted that two of the patients required hospitalisation due to frequent vomiting.

According to the statement, after investigation, the bureau said it believed that the case was not related to food poisoning but caused by a virus. However, further testing was required to determine the exact cause of the cases.

Furthermore, the statement underlined that rotavirus is more common among children aged six months to two years. The statement also said that the two viruses have similar symptoms such as vomiting, diarrhoea, stomachache and fever, adding that the illness could last for up to five days.

Caritas calls on people with negative emotions to seek help