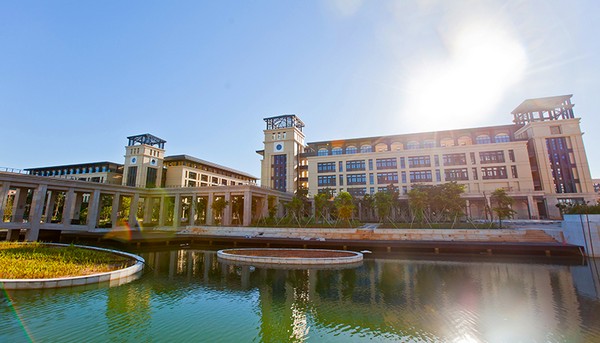 10% of pupils have been cyberbullied

A total of 52 students from the University of Macau’s (UM) Department of Government and Public Administration issued an open letter on Wednesday, expressing their support of department head Wang Jianwei in the wake of recent allegations of sexual harassment against the academic.

They also said in the letter that comments and messages in favour of Wang posted on the platform of an – unnamed – online media outlet had been deleted.

The open letter came after at least two UM professors were accused of sexual harassment. Wang confirmed in a statement earlier this month that he is one of the accused. He also revealed that he had to deal with two separate accusations of sexual harassment. He urged the public not to jump to conclusions and the university to be impartial in its investigation and to publish the results, as he strenuously denied the allegations.

The students’ letter insists that Wang has contributed to raising the international profile of the government-owned university, noting that he often stays in his office working late at night and frequently invites scholars to give seminars.

The students also claimed in the Chinese-language statement that “some media have maliciously libeled Professor Wang Jianwei”, alleging that the reports were untruthful and that the media concerned had failed to speak to the person involved, arguing that such reports amounted to a breach of “procedural justice”.

“The infuriating thing is that our messages and comments on an online media outlet that were neutral or in favour of Professor Wang Jianwei have been deleted. This kind of public opinion control is contrary to the spirit of objectivity and fairness the media should have, let alone respect for the freedom of speech!” the letter said. The name of the online outlet was not mentioned in the letter.

The students also said they did not want to see Wang “smeared” by negative public opinion, echoing his plea to the university to reveal the results of the investigation. They also urged the media to respect the way the university is carrying out the investigation and its outcome and not to make any hasty judgments. They concluded by saying they want the department to return to normal as soon as possible.

In a follow-up email to the media, the students said they are locals, mainlanders and foreigners, adding that while the UM administrators have a list of their names, the names will not be released without their consent. (macaunews/macaupost)

Macau to accept the Residency of “Adult children” from December