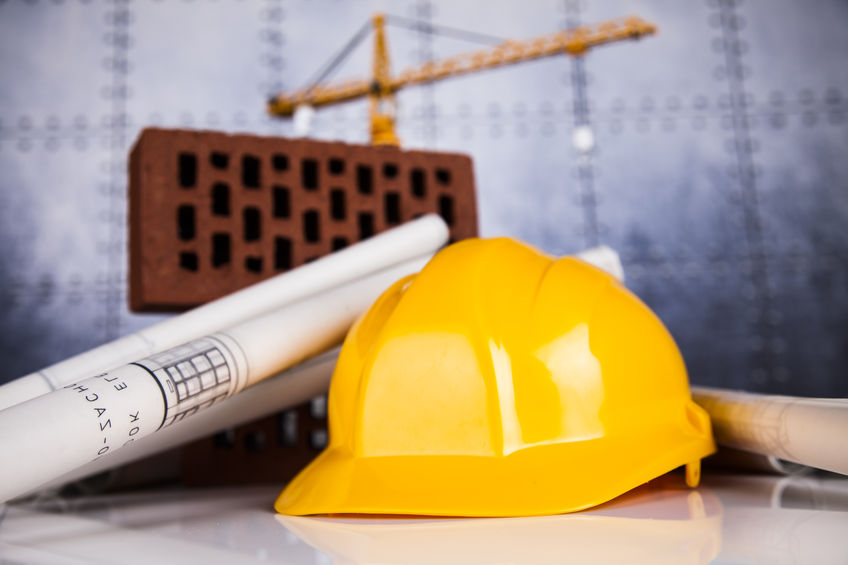 Second fatality due to hypothermia

The Labour Affairs Bureau (DSAL) announced on Tuesday that five workers died in four fatal workplace accidents due to violations of the city’s occupational health and safety rules by the employers or contractors last year.

According to the Macau Post Daily, Lam Iok Cheong, who heads the bureau’s Occupational Health and Safety Department, said her bureau’s officials carried out more than 3,500 inspections on 1,500 construction sites last year. She said that as a result her bureau ordered 87 notices to suspend work due to safety issues at the sites last year, as compared to some 30 suspensions in 2016.

According to Lam, the number of workers who died in workplace accidents last year was the same as in 2016 when also five workers died.

Lam said her bureau planned to carry out at least three large-scale inspections on the city’s construction sites this year, with the aim of discovering possible safety issues and rectifying them.