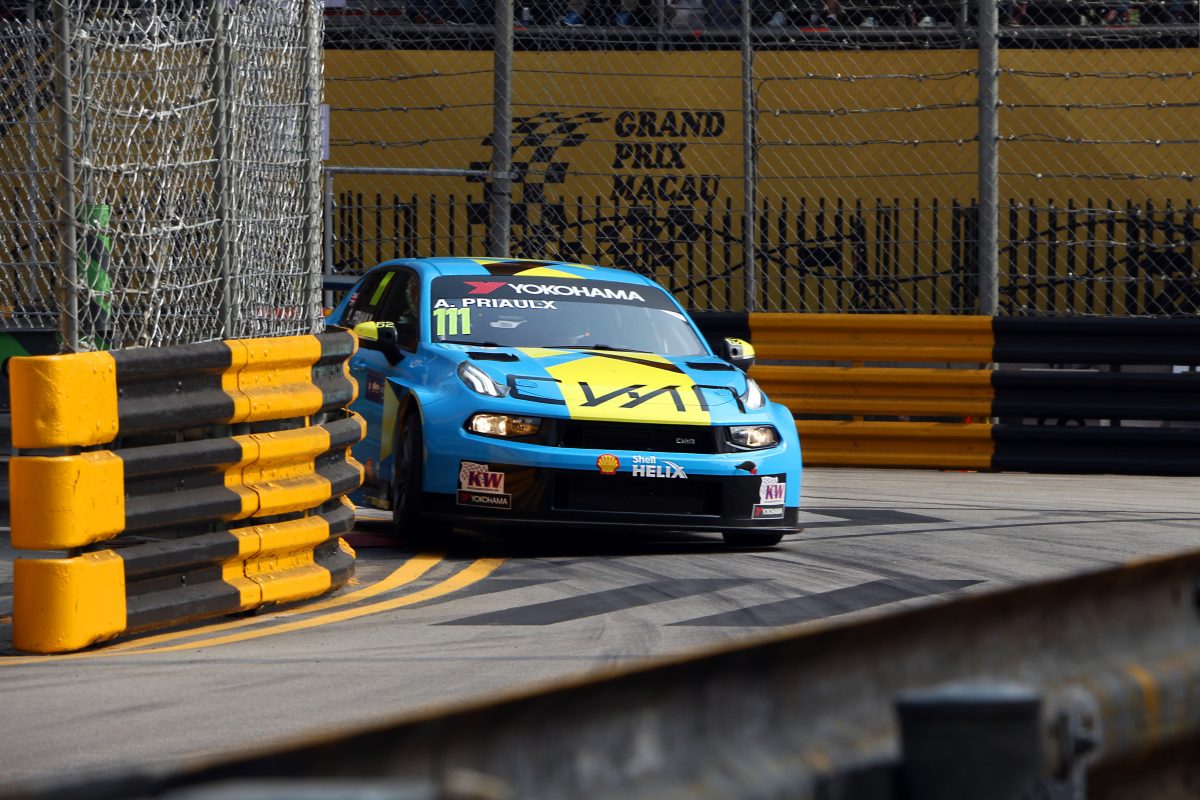 Alvis Lo Iek Long, a clinical director of the public Conde de São Januário Hospital Centre, said on Monday that according to information provided by the Sports Bureau (ID), 37 racers and their team members competing in this year’s Macau Grand Prix (MGP) have so far been covered by the Macao government’s 14-day quarantine requirement.

Lo said that those undergoing the quarantine in the mainland are Hong Kong racers and their team members.

Lo pointed out that the racers and team members will have to undergo two nucleic acid tests (NATs) during their 14-day quarantine period.

The Sports Bureau admitted last month that there would be “almost no” foreign racers competing in this year’s Macau Grand Prix, which is slated to be held on 19-22 November, adding that therefore most of the racers are locals and from Hong Kong and Guangdong cities in the Greater Bay Area (GBA). The bureau also said last month that it aimed to make an announcement early this month on its final arrangements for the annual motor-racing event.

Meanwhile, the local government’s Novel Coronavirus Response and Coordination Centre announced in a statement on Sunday that with effect from noon yesterday all arrivals who have been in Kizilsu Kyrgyz Autonomous Prefecture in the Xinjiang Uygur Autonomous Region within the 14 days prior to their entry into Macao must undergo 14 days of quarantine and medical observation at one of the government’s “quarantine hotels”, due to the latest COVID-19 epidemic situation there.

The Macao government imposed its 14-day quarantine for arrivals from Kashgar prefecture in the north-western autonomous region last week, which is still in force.