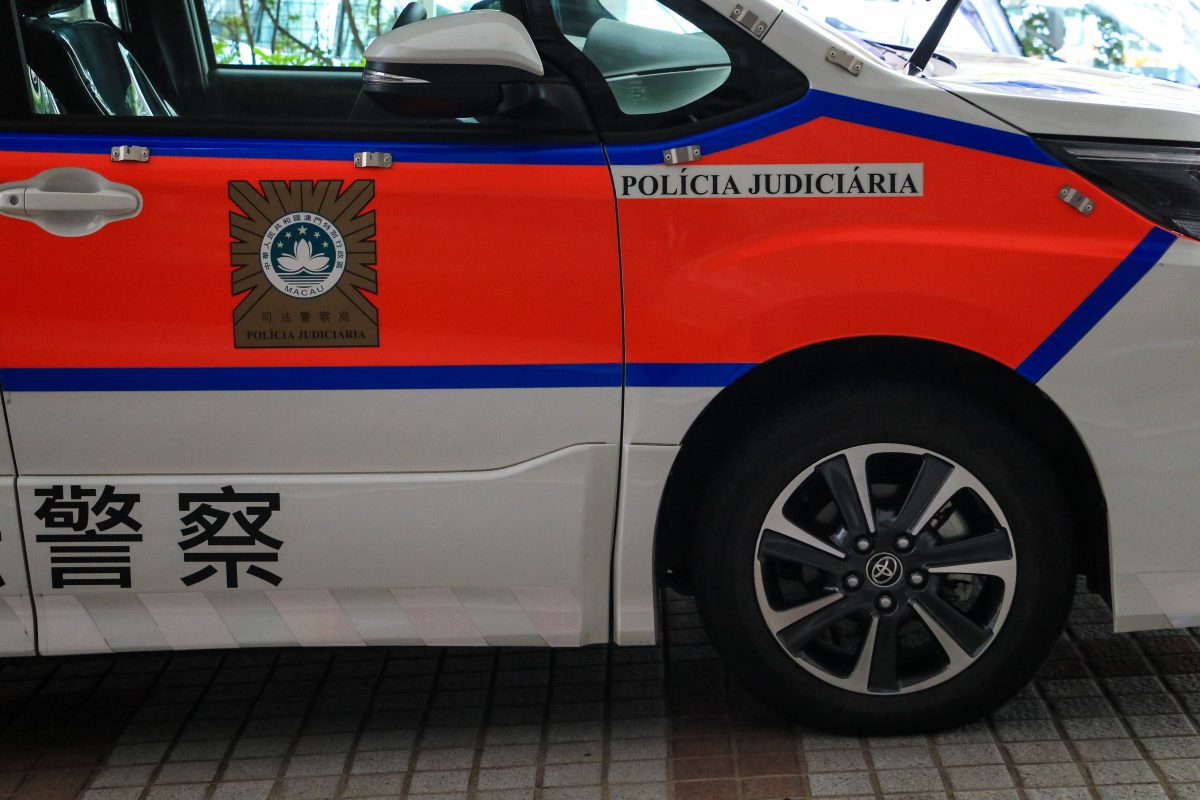 Two women from the mainland were arrested last Wednesday for falsely accusing two men of cheating them out of 500,000 yuan (MOP 606,600) in a casino investment fraud, Judiciary Police (PJ) spokesman Cheong Kam Fai said at a regular press conference on Monday.

The two suspects – a jobless woman surnamed Huang and a female student surnamed Jiang – are in their twenties.

According to Cheong, Huang and Jiang told the police last Wednesday that they had been defrauded by two men, both surnamed Meng, out of 500,000 yuan. They claimed they got to know a man surnamed Xia through a WeChat group in Shenzhen last month. They alleged that they had been persuaded by Xia to invest in a casino VIP room with a daily return of 5 per cent. They also claimed that they had transferred 500,000 yuan to Xia. They also alleged that after transferring the money they had not received any follow-up information about the investment and therefore asked Xia what was going on.

Huang and Jiang also told the police that they came to Macao on November 5 to meet Xia in a hotel guestroom in Cotai where they allegedly signed an “investment agreement” with the two men surnamed Meng. However, they also claimed that they discovered later that the signatures on the agreement were not those of the two Mengs. That’s why, they claimed, they decided to report the “case” to the police.

Cheong said after searching the smartphone records of Huang and Jiang, PJ officers discovered that their statements to the police about the purported case were fictitious.

According to the chat records, Huang and Jiang asked Xia to send some people to Macao to gamble on their behalf in local casinos. Cheong said that the two women handed the 500,000 yuan in cash to Xia, but there had been no news since then so they came to Macao to meet Xia and the two men surnamed Meng who were supposed to gamble at their behest in Macao.

Cheong said the two women reported a false case to the police and the so-called “investment agreement” never existed. Huang and Jiang were immediately arrested after making the false statement to the police, according to Cheong.

The duo was transferred to the Public Prosecutions Office (MP) on Friday, facing calumny charges, according to Cheong who said that investigations into the exact circumstances of the case were continuing. He did not elaborate on the whereabouts of the 500,000 yuan.