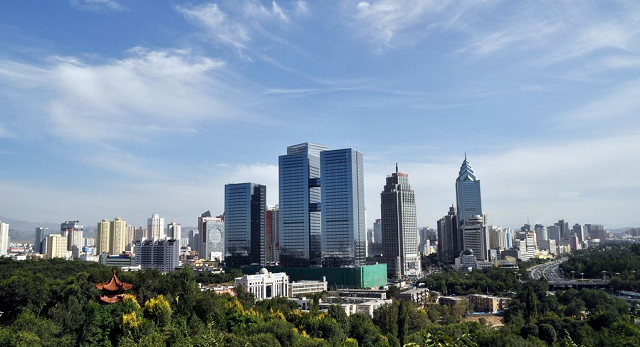 Over 100 Africans in Guangzhou have COVID-19

Addressing Monday’s press conference about Macao’s novel coronavirus situation, the Health Bureau’s (SSM) Control of Communicable Diseases and Surveillance of Diseases Department Coordinator Leong Iek Hou announced that from 6 am today all arrivals who have been in Urumqi (the capital of the Xinjiang Uygur Autonomous Region) and Dalian (a city in Liaoning province) within 14 days prior to their entry into Macao must undergo 14 days of quarantine and medical observation at one of the government’s “quarantine hotels”. Leong said that the Macao government has decided to classify the two cities as “high-risk” areas after considering the ongoing COVID-19 epidemic in the autonomous region and the province.

The COVID-19 epidemic in Xinjiang and Liaoning, which emerged last month, has been primarily occurring in Urumqi and Dalian respectively.

The Macao government classified Xinjiang and Liaoning as “medium-risk” areas last month, according to which upon arrival in Macao the Macao Health Code of travellers who have been in Xinjiang or Liaoning within the past 14 days will indicate yellow. While they do not need to go into quarantine in Macao upon their arrival here, they have to practise “self-health management” during their stay here required by the Macao Health Bureau (SSM).

Leong said on Monday that three travellers from Xinjiang have visited Macao since the Health Bureau classified the autonomous region as a “medium-risk” area on 22 July, while 38 travellers from Liaoning have visited Macao since the province was classified as a “medium-risk” area on 27 July, and five of them had been to Dalian within the 14 days prior to their entry into Macao. Leong underlined that the Macao government has been constantly following up on their latest health status during their stay here, adding that none of them has come down with COVID-19 symptoms.

Metropole Hotel no longer for quarantine

Over 100 Africans in Guangzhou have COVID-19