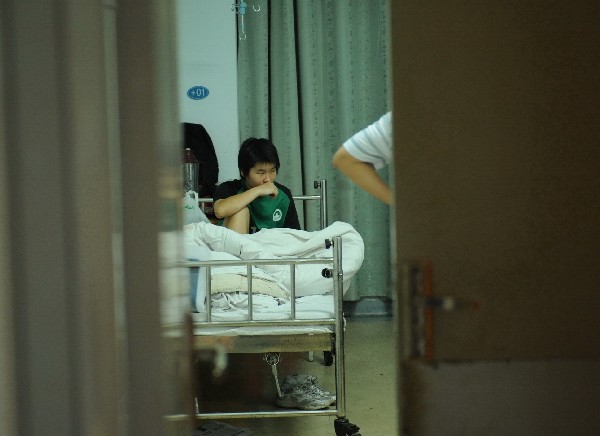 A volunteer from Jiangxi was also injured in the accident, which occurred at about 2:40 p.m. Sunday when the bus they were travelling in rolled over while avoiding a motorcycle, according to a statement released by the Nanchang municipal government’s information office.

Among the wounded athletes, six suffered minor injuries while seven were in “more serious conditions”, according to the statement.

All the injured handballers and the volunteer have been taken to a nearby hospital for treatment, and doctors said the injuries were not life-threatening.

There were altogether 21 people in the vehicle, including 16 athletes, two coaches, one team leader, the driver and the volunteer from Jiangxi .

The handball team was returning from a match in the 7th National Inter-City Games, which is held in Nanchang.(MacauNews/Sports)