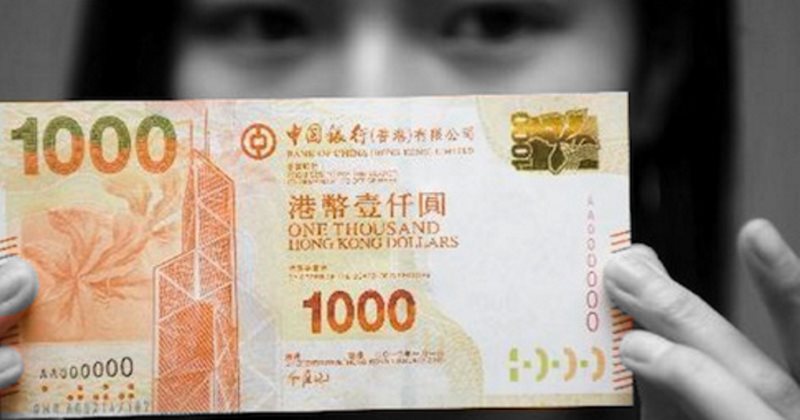 The Judiciary Police (PJ) have arrested 113 men and women in a single loan-sharking case involving at least HK$70 million, making it the biggest crime ever in Macau in terms of the number of suspects.

The Judiciary Police held a press conference Thursday to announce the details of the mega-case. The arrests took place on Tuesday.

According to PJ spokesman Lai Man Vai, the 113 suspects comprise 83 men and 30 women. The suspects include a 46-year-old man from Hong Kong surnamed Lee, who is the alleged kingpin of the gang, a 54-year-old unemployed local man surnamed Leong, who was the gang’s “treasurer”, and a 39-year-old female nurse from Hong Kong.

According to Lai, there was even a procedure to go through before providing a loan to a victim. Suspects at the lower end of the hierarchy looked for prospective customers and followed up on repayments while the gang’s “treasurers” evaluated a prospective customer’s financial condition and checked the quality of the victims’ belongings before settling a deal. If the lending amount exceeded a certain level, the loan needed to be approved by the kingpin – Lee.

Lai noted that the gang was very cautious. “Apart from regularly transferring various items between various locations …the gang members were also aware of their instructions such as keeping low-key,” Lai said, adding that the gang stored the items in cars, which were parked in rented parking spaces.

Lei underlined that the gang members were also taught how to respond in case they were arrested.

Lai said that after investigating the case for two years, the Judiciary Police (PJ) took action on Tuesday. In a 10-hour operation, the Judiciary Police deployed 280 officers and raided 21 luxury residential flats in Taipa, seizing a large amount of items, including four cars, six safes, chips worth HK$100,000, HK$ 2 million in cash, 47 account books, 663 IOUs, a large quantity of jewellery and personal documents – which belonged to the gang’s victims.

The Judiciary Police said since their investigation started in 2016, the gang had been given out 260 loans totalling HK$70 million. The police stressed that it was Macau’s biggest crime case in terms of suspects arrested, adding that the Tuesday’s operating resulted in the gang’s demise.

According to The Macau Post Daily the gang’s victims were mostly tourists from the mainland. The police are still trying to find out how many victims there were.