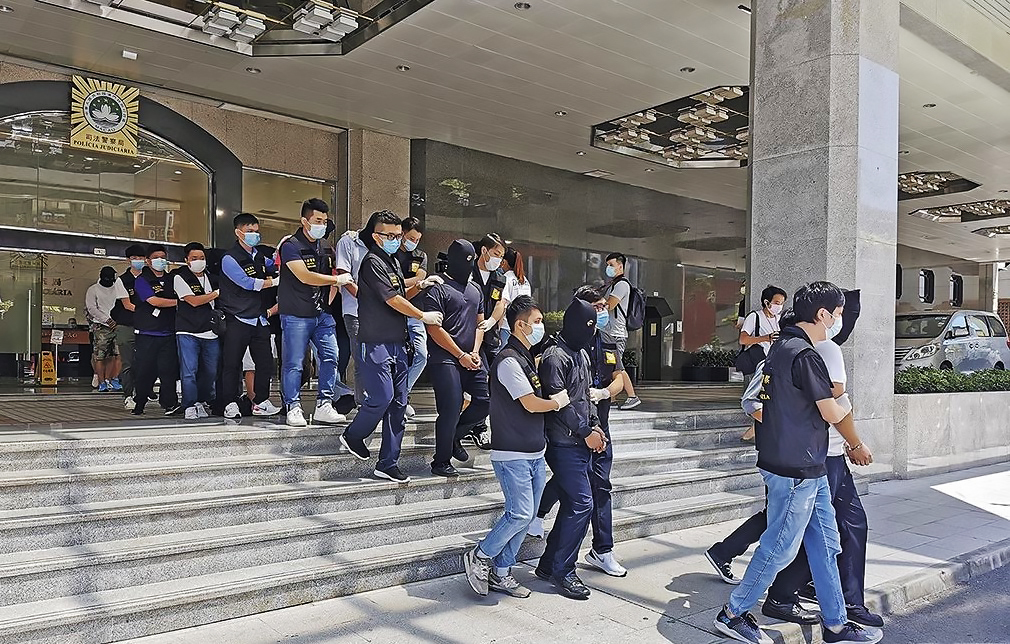 Septuagenarian cheated out of 23,400 euros in online dating scam According to Lai, seven of the eleven male suspects admitted to committing the crime and claimed that the video had been downloaded from a website by one of their compatriots from overseas after which they shared it with their fellow Nepali colleagues in Macao. The suspects denied that they shared the video for financial gain. Four denied the crime.

Lai said PJ officers would continue to investigate other possible suspects involved in the case.

According to Lai, PJ officers believe that the video was filmed outside Macao, and it has meanwhile been banned and automatically been blocked by Facebook.

According to official statistics, Macao’s 183,219 non-resident workers at the end of July included 4,237 Nepalis.

Macau prison is 82 per cent full