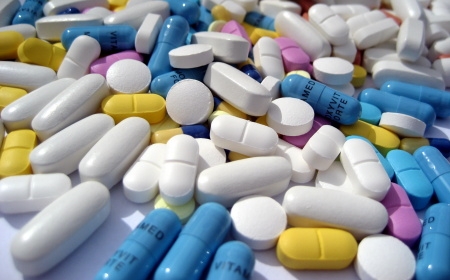 The number of registered drug abusers in Macau  increased by 23.5 percent year-on-year in the first half of this year, Social Welfare Bureau (IAS) Director Iong Kong Io said Wednesday.

The statistics from the bureau shows that there were 584 registered drug abusers in 2012, a decrease from 633 in the previous year. The number of young abusers known to the authorities, aged below 21, decreased to 76 from 110 for the same period.

Iong made the comments after attending the opening ceremony of the two-day National Drug Abuse Prevention Forum hosted by the bureau.

According to The Macau Post Daily, Iong was quick to add that the rise in the number was largely due to “more addicts seeking drug rehabilitation”, meaning that they were more likely to ask for assistance compared to the previous year.

The bureau has compiled annual statistics about the pattern of drug abusers since 2009, by collecting data from 17 public bodies, medical institutions and social organisations which deal with drug rehabilitation, medical treatment of drug users and juvenile drug users’ rehabilitation. The data details statistics such as distribution of abusers in terms of age groups and education levels, the amount each person spends on drugs and what drugs they are taking.

Iong also said that a new drug rehabilitation centre in Ka Ho in Coloane would be completed in 2015.(macaunews)

Air Macau loses US$67.4 million between January and June to the pandemic