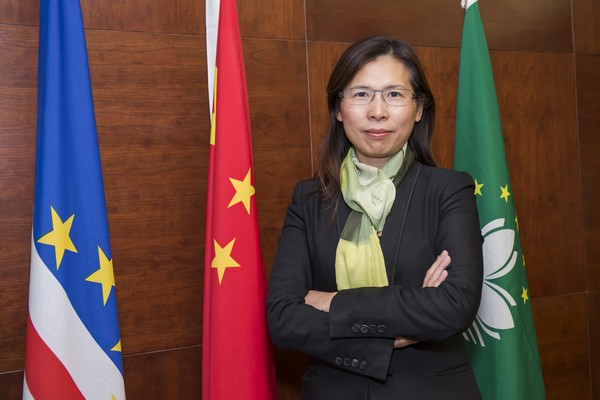 Echo Chan Keng Hong is from Wednesday onwards, the new coordinator of the Support Office to the Permanent Secretariat of the Forum for Economic and Trade Cooperation between China and Portuguese-speaking countries.

Echo Chan, who was previously the director at the Macau Institute for Promotion of Trade and Investment (IPIM), succeeds Rita Botelho Santos, who held the post since the creation of Forum Macau in 2003.

In an order published in the Official Gazette, the Secretary for Economy and Finance appointed Echo Chan for the Forum Macau post whilst keeping her role as a non-executive director of IPIM.

Macau Forum is an official initiative of the People’s Republic of China that aims to strengthen cooperation and economic exchanges between China and Portuguese-speaking countries. (macaunews/macauhub)