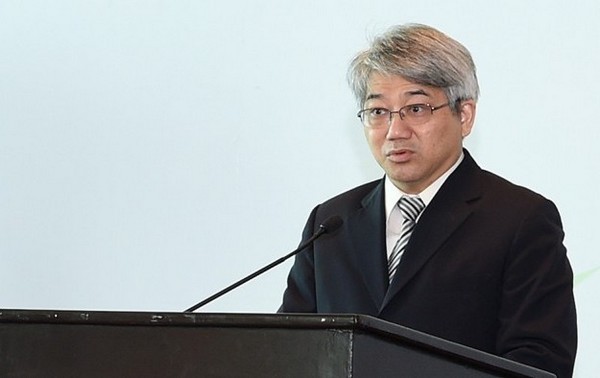 The government plans to further strengthen its push for breastfeeding in Macau, such as by drafting regulations which require all public places to include nursing rooms, informed Health Bureau (SSM) Director Lei Chin Ion.

Lei made the remarks during a Q&A session about Secretary for Social Affairs and Culture Alexis Tam Chon Weng’s portfolio’s policy guidelines for next year in the legislature’s hemicycle.

Lei said the government had already been working to advocate the benefits of breastfeeding, such as the inclusion of nursing rooms in all public medical facilities as well as some other public facilities. He added that civil servants, who are new mothers, were also given an hour breastfeeding time a day.

Lei said hospital staff was also teaching pregnant women the importance of breastfeeding, adding that the government had been holding seminars regularly, allowing experts and mothers to share their knowledge and experience.

The Health Bureau was also working on a new regulation, based on examples in Hong Kong and Japan, which would require all public places to include nursing rooms, Lei said, adding that the bureau was also considering reducing the number of baby formula advertisements, as many contained misinformation.
(macaunews/macaupost)