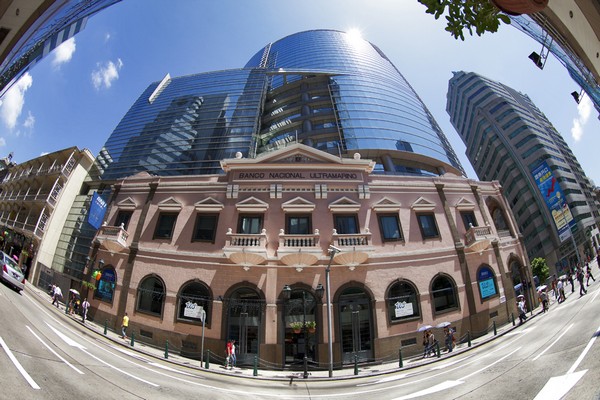 The Public Security Police (PSP) said on Saturday that it had deported 107 mainlanders since March 1 from the city as they were found to be buying patacas commemorative banknotes from locals, an activity that violated the terms and conditions of their stay as tourists, The Macau Post Daily reports today, citing local Chinese-language media reports.

A PSP spokesperson told the media that up to Saturday police had questioned a large number of mainlanders who the PSP officers had found harassing residents leaving local banks.

The spokesperson said that some of the mainlanders had been found staying outside bank branches for long periods of time. When residents exited the branch the mainlanders approached them asking whether they wanted to sell their commemorative banknotes.

After checking their identities and discovering they were visitors from the mainland, police had them expelled from the city, according to the spokesperson, adding that the current regulations stipulate that if it were proved that anyone was carrying out activities which did not match the terms and conditions of their stay their right to remain in the city was rescinded.

The Macau Monetary Authority (AMCM) said last week that it would ensure the normal circulation of the pataca currency after a local company published an advertisement claiming that it would pay “the highest prices” to purchase the city’s zodiac andLotus commemorative banknotes.

The government previously approved the city’s two issuing banks in Macau, the Bank of China and Banco Nacional Ultramarino (BNU), to print the Chinese zodiac 10-pataca denomination banknotes from 2012-2023. Two of the zodiac banknotes have already been issued – commemorating the Year of the Dragon and the current Year of the Snake.

The Lotus patacas banknotes were issued last year to mark the 100th anniversary of the Bank of China (BOC).(macaunews)